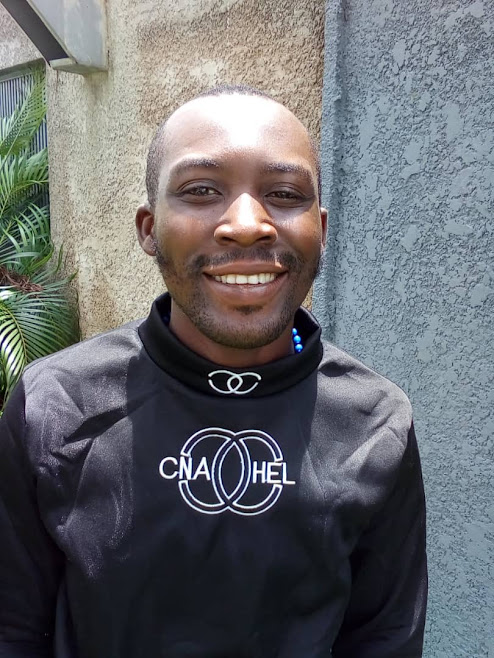 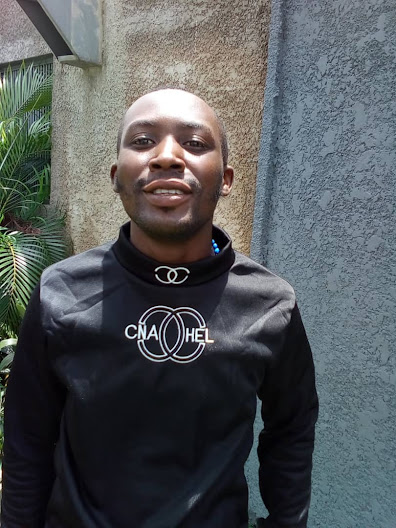 Born and Raised in Lagos- 2Natz role models were Bob Marley and The Wailers following the lead of vocal trailblazers the talented shows of #Sizzla Kalonji at the age of 18.
As a youth during this generation of the 21st century in Nigeria, Stephen Smilee passion for Reggae music was kindled by the truth and right message and Acoustic sound of the Legendary #Sizzla Kalonji Judgement yard, backed by the freedom fighters. 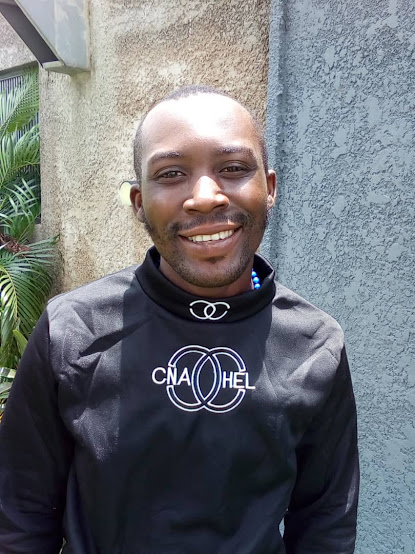 2Natz as a songwriter began to bud in Ikeja city of Lagos out of which his collaborate with C.K.Y at sound fusion studio, who God bless no one curse which was co-produce by Ukwa and Ilor. 2Natz have since co-produced his UNBEATABLE ALBUM Dancehall king and Bang to night which will be released on the Album/2Natz upcoming Album DANCEHALL KING is a continuation of his work to bring peace, Enlightenment and healing to the world through Music in this troublous times
Entertainment