US Lists Conditions To Recognise Taliban Government In Afghanistan 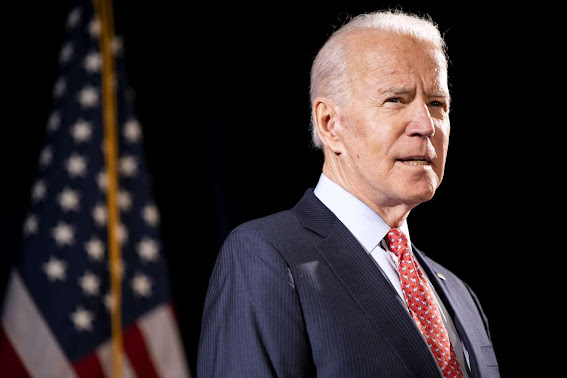 The United States of America has listed conditions for it to recognise a Taliban government in Afghanistan.

The US Department spokesman, Ned Price, said they would only recognise a Taliban government if it respects the rights of women and also denounces extremist movements such as Al-Qaeda.

Price added that the US negotiator on Afghanistan, Zalmay Khalilzad, was still in the Taliban’s diplomatic base of Qatar and there had been talks with the insurgents.

US President, Joe Biden, during his national address on Monday, also promised to prioritise the treatment of women and girls in Afghanistan.