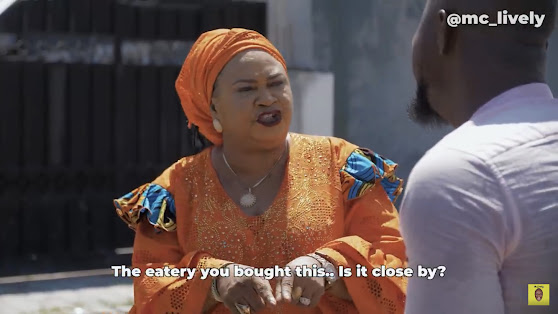 The web series follows the escapades of Pink, a jack of all trades who is ready to try his hands on just anything, whether it’s photography or being a chef, as long as it’s doable.

Catch the first two episodes of “Adventures of Pink” below: