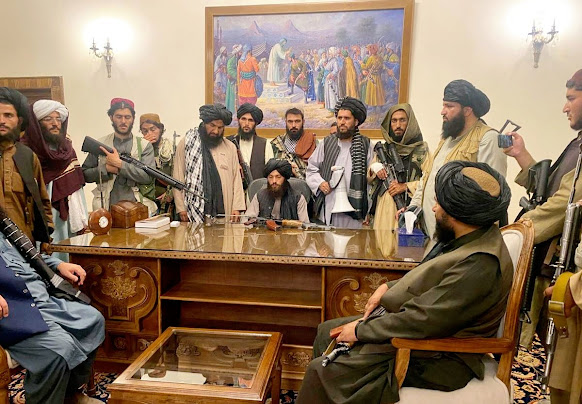 The United States Government has frozen Afghanistan government reserves in American banks after the Taliban takeover.

The action was taken to block the fundamentalist group from accessing billions of dollars.

Ahmady, on Wednesday, said around $7billion of the reserves were held in the U.S. Central Bank.

He further disclosed that another $2billion was invested elsewhere internationally.

“Given that the Taliban are still on international sanction lists, it is expected that such assets will be frozen and not accessible to Taliban”, he wrote on Twitter.

America is also ensuring that nearly $500million reserves at the International Monetary Fund (IMF) is not accessed.

The Taliban have vowed to enforce Islamic law in all countries of the world.