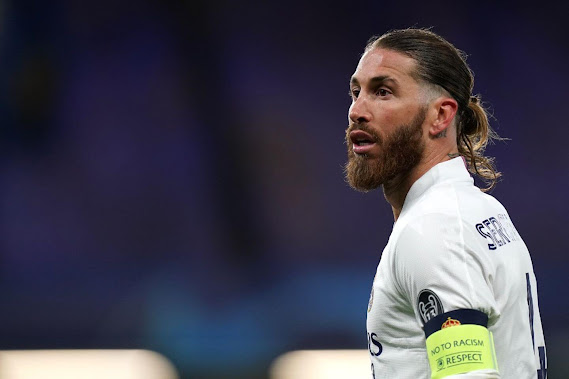 According to bookmakers Betfair, PSG have now become the favourites to sign Ramos this summer.

The French Ligue 1 giants are ahead of Manchester United, Manchester City, Sevilla and Juventus to sign the veteran Spanish defender.

Ramos officially left Real Madrid on Thursday after spending 16 years at the club.

The 35-year-old won 22 trophies during his time at Real Madrid.

The centre-back joined Los Blancos in 2005 in a €27 million move from Sevilla.

Meanwhile, In January this year, Ramos told Real Madrid that PSG are keen to create a super-team by signing him and Barcelona captain, Lionel Messi.

He said, “Someone from PSG has told me that they are going to create a great team with me and [Lionel] Messi.”