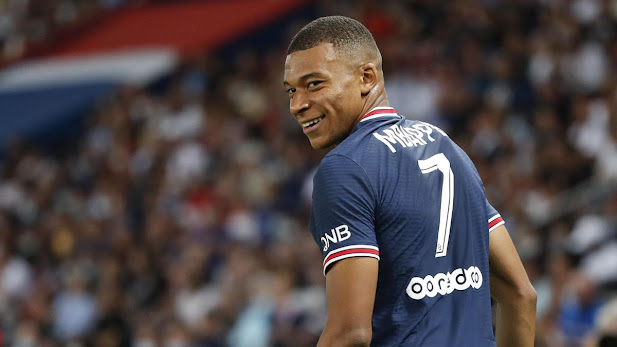 Paris Saint-Germain are eyeing up a move for Everton forward, Richarlison to replace Kylian Mbappe this summer.

Mbappe is looking set to leave the Ligue 1 club in the final days of the transfer window.

Sportsmail reports that PSG have rejected a second offer of £154million from Real Madrid for the 22-year-old, but the transfer still looks likely to be completed before August 31.

Richarlison’s agents are now understood to be in Paris negotiating a deal if Mbappe ends up moving to Real.

Discussions between PSG and Real are expected to accelerate on Friday, with negotiations over a Richarlison to PSG deal stalling due to uncertainty over Mbappe’s future.

Everton are aware of PSG’s interest in the Brazil international and face a nervous few days regarding the future of one of their star players.