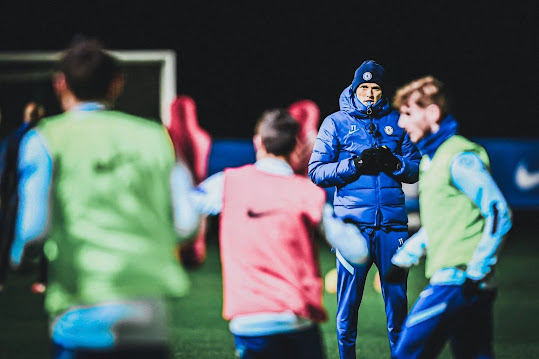 Reigning UEFA Champions League winners, Chelsea could be without two key players when they face Arsenal in the Premier League on Sunday after both N’Golo Kante and Christian Pulisic missed Wednesday’s open training session at Stamford Bridge.

Chelsea opened their 2021/22 Premier League campaign with a convincing 3-0 win against Crystal Palace last weekend in the absence of Kante, who has been nursing an ankle injury for the past couple of days.

Chelsea manager, Thomas Tuchel, had hoped that Kante would be fit enough to feature against Arsenal, who endured a shock 2-0 defeat against newly-promoted Premier League side Brentford.

Pulisic, meanwhile, played against Palace and scored against the visitors.

But the USA international, whose progress at Chelsea has been stunted by a number of fitness-related setbacks, now looks to be a major doubt for the trip to the Emirates Stadium.

Tuchel will, however, be able to call upon new signing Romelu Lukaku, who will be eligible to face Arsenal, having missed the Crystal Palace clash.