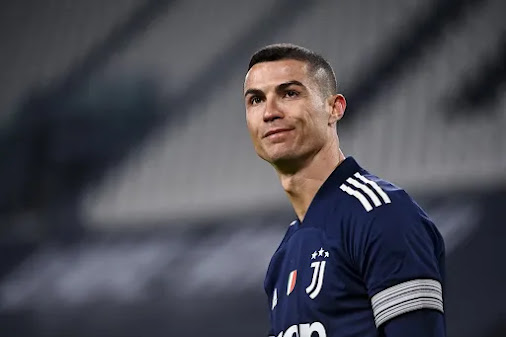 Cristiano Ronaldo is likely to take Raheem Sterling’s number 7 shirt at Manchester City, when he completes a stunning move to the Premier League champions.

Sterling has been wearing the shirt since he arrived from Liverpool in 2012.

However, the number 7 jersey has been Ronaldo’s preference since he played for Manchester United.

Ronaldo also wore it at Real Madrid and took it off Juan Cuadrado at Juventus.

According to transfer expert, Fabrizio Romano, “Manchester City are also working on the outgoings to proceed with the official bid to sign Cristiano Ronaldo from Juventus.

“Cristiano Ronaldo wants to leave. Gabriel Jesus will stay – as Pep wants to keep him.”