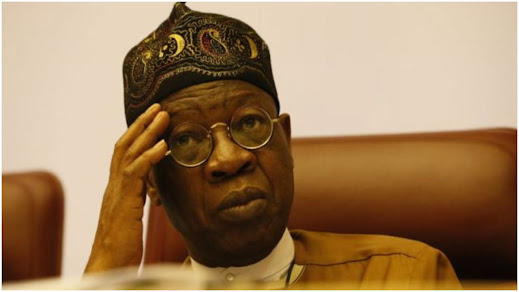 The Minister of Information and Culture, Lai Mohammed has been rebuked over his comment that repentant Boko Haram members cannot be prosecuted or killed.

Mohammed had said granting amnesty to repentant terrorists was the best thing to do.

The minister had explained that prosecuting and killing repentant terrorists was against global best practices.

In a tweet, he wrote: “Yesterday, Lai Mohammed said Nigeria can’t prosecute repentant Boko Haram members because they are prisoners of war.

“First of all, that is a lie. Terrorists are criminals not soldiers. Also, the allies prosecuted Nazi prisoners of war after the Second World War.”

Meanwhile, several Boko Haram members recently surrendered to the military in the southern Borno towns of Konduga, Bama, and Mafa.