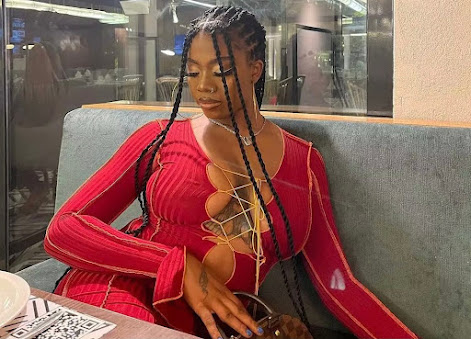 One of the housemates in the ongoing Big Brother Naija 2021, Angel, has revealed that part of her personality is to cause trouble.

In a chat with a fellow housemate, Jumoke, Angel, the most talked about contestant in the 2021 edition of the reality TV show, stated that she is chaotic, messy and chilled.

Angel, who was expressing her thoughts over a housemate, Michael’s move towards her, said she prefers her likers to always be open.

She said “It’s either I’m chäotic and messy or I’m chilled. I don’t want drama. The funny part is I told Michael if he wants to work things out with Jackie, he should stop talking to me but he said no way.

“Just come to me and tell me how you feel rather than going around collecting information from people. That’s dümb!”

Meanwhile, Jumoke during the conversation, said she loves Emmanuel stressing that she is ready to do anything to get him.

“I am into this guy (Emmanuel) I wanna cause wahala”, she said.