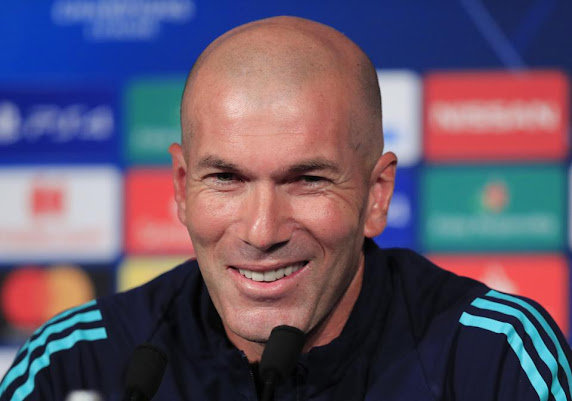 Real Madrid manager, Zinedine Zidane, is hopeful of having both Raphael Varane and Sergio Ramos fit for their Champions League semi-final second leg against Chelsea on Wednesday.

Ramos is back to full fitness after suffering a calf injury, but has not played a game since mid-March.

Varane, meanwhile, suffered a minor knock and was withdrawn at half-time of Saturday’s 2-0 win over Osasuna.

With Ramos and Varane sidelined several times this season, Eder Militao has stepped up to become a vital part of the team’s defence.