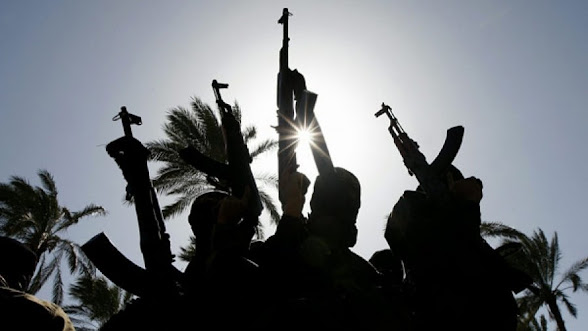 A News Agency gathered that the Police Station was not burnt down but the gunmen succeeded in killing two Police constables who were on duty at the time.

It was not clear if the gunmen carted away arms and ammunition from the police station.

It was learnt that the gunmen stormed the Community from Ndemili axis to wreak havoc on the Police Station.

When contacted for comments at about 7:13 am, the Delta State Commissioner of Police, CP Ari Muhammed Ali said,”No comments for now. I’m doing something for now.”

The Acting Police Public Relations Officer, DSP Bright Edafe did not pick phone calls, neither did he respond to text messages sent to him for confirmation of the report.

As at the time filings this report, there is serious tension in Umutu community.