Teaser for Upcoming Movie “My Village People” is out. Watch Here 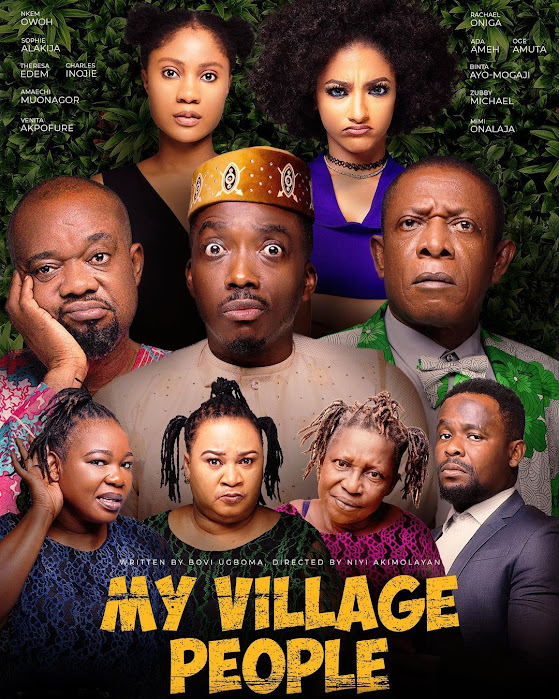 The second teaser for Bovi‘s highly anticipated upcoming feature film “My Village People” has dropped ahead of its June 11, 2021, cinema release.

The movie is executive produced by Moses Babatope of FilmOne Entertainment, Idris Olorunnimbe of The Temple Company and Bovi Ugboma who also stars in the lead role.

Watch the second teaser below: