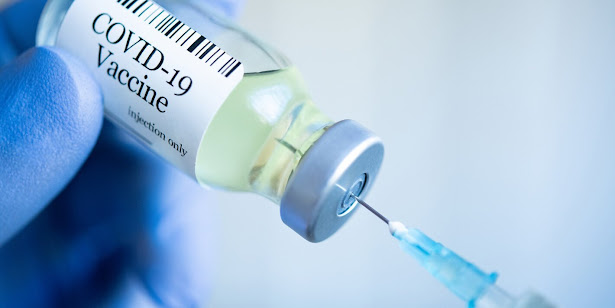 The recent strike embarked by the Taraba State chapter of the Association of Resident Doctors (ARD) and subsequently by the entire public servants in the State has no doubt prevented the state government from meeting its target of vaccinating 50,000 persons against the COVID-19 pandemic.

Though suspended, the strike which did not only paralyze both public and private activities, made it impossible for some of the health workers to carry out the vaccination activities in some councils.

Admitting that the strike impeded the exercise, the deputy governor, Engineer Haruna Manu had warned striking workers who were then going about disrupting the exercise, to cease or be compelled to face the wrath of the law.

The leadership of the State Primary Health Care Development Agency (TSPHCDA), in one of is review meetings, also agreed that the said strike earlier embarked on by workers, impeded the success of the vaccination exercise, as some of the stores where the vaccines were kept were said to have been picketed by the then striking workers.

In a chat with media practitioners in Jalingo, the Executive Secretary of TSPHCDA, Alhaji Aminu Hassan Jauro agreed that since the commencement of the exercise, only “23,000 residents have so far been vaccinated.”

Though the state, according to him, has received additional doses of the vaccines from the National Primary Health Care Development Agency, in addition to the 56,250 doses earlier received, the agency cannot commence the second phase.

“The factor for the second phase”, he said “is the completion of the first batch of the vaccination and also for people that have been able to access the first jab.”

He, however, expressed dismay over the lukewarm attitude of some residents who, according to him, have refused to observe the non-pharmaceutical measures against COVID-19.

Stressing on the need “to be proactive in dealing with COVID-19, as it is a pandemic and not an endemic” he expressed shock that some people are still “mingling freely without taking into consideration the use of all the precautionary measures.”

Citing the Republic of India and other countries where the pandemic has continued to be on the increase, he urged the people to adhere strictly to the globally acceptable precautionary measures