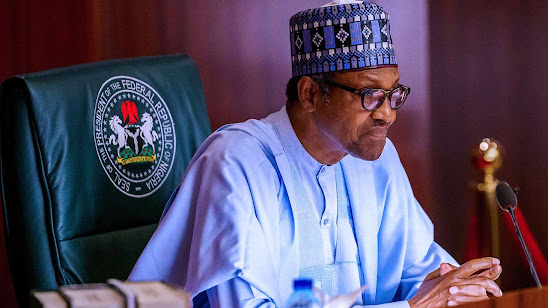 The Peoples Democratic Party, PDP, has alleged that bandits were behind the alleged security breach at the Presidential Villa, Abuja.

PDP said the alleged security breach was an indication that Buhari lacked the capacity to secure Nigeria.

Unknown gunmen were said to have attempted to break into the office of Buhari’s Chief of Staff, Ibrahim Gambari.

The President’s spokesman, Garba Shehu, had confirmed the incident via his Twitter handle.

Shehu had said the alleged attack was unsuccessful.

Reacting, the former ruling party marvelled at the laxity of security around the State House.

In a series of tweets, PDP said “is alarmed by the invasion of Aso Presidential Villa by bandits and armed robbers,” adding that “the development further points to the collapse of security command structure under President @MBuhari’s incompetent watch.”

“The party says that the reported bandit assault on the residence of the Chief of Staff to Mr. President, Prof. Ibrahim Gambari, within the precinct of the Presidential villa, is too close to home and has heightened apprehensions over the capacity @MBuhari Presidency to secure the nation.

“All over the world, the Presidential Villa, as the seat of power and national sovereignty, is the fortress of the nation that ought to have impregnable security.

“As such, any breach of security, particularly by outlaws and in sequence, sends a clear danger signal to the overall security of the nation.

“It is imperative to state that such security infraction, that gave way for outlaws to invade the Presidential villa in sequence, in spite of its perceptibly secured ambience, can only happen under an absentee President, who have not demonstrated the required capacity expected of his office,” it said.

The former ruling party urged the President to sit up to his responsibilities of ensuring the protection of lives and properties of Nigerians.