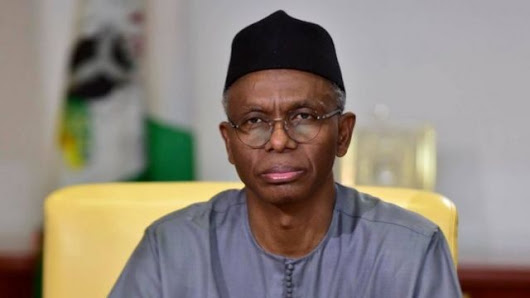 Governor Nasir El-Rufai of Kaduna State has said the southeast can not clamour for the presidency while people of the region are threatening and insulting Nigerians.

El-Rufai said the Southeast could only produce Nigeria’s President if they form an alliance with other regions.

He pointed out that former presidents and President Muhammadu Buhari engaged other regions to assume power.

He spoke during a webinar organised by the Africa Leadership Group and tagged: ‘Developing a Viable Nation 2’ and was hosted by Pastor Ituah Ighodalo of Trinity House.

According to El-Rufai: “I don’t think anyone has stopped the South-East from going for the presidency. But you see, you cannot get the Presidency of Nigeria by threats or by shouting victimhood. This is a political process and you have to engage other parts of Nigeria to convince them to support you.

“Presidency is not by allocation. It is the result of a political process. You join a political party, your party negotiates with other parts of the country and it happens. That is how it is done. And you cannot get it by sitting down or threatening secession. It won’t work.

“I think the South-East is going about it the wrong way because if you look at the APC (All Progressives Congress) for instance, we do not have many footprints in the South-East.”