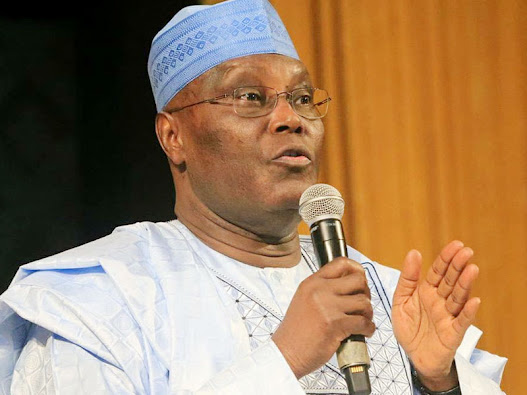 Atiku Abubakar, former Vice President, has called for justice to be served on those behind the rape and murder of one Miss Iniobong Umoren, who was declared missing a few days ago.

Atiku on his Twitter page while condoling with the family of the victim charged the police and security agencies to do everything possible to ensure justice prevails for the family.

The former presidential candidate wrote: “Over the past two days, I saw how Iniubong Umoren united Nigerians in a way that was admirable, yet, tragic. This is heart-rending.

“I call on the Nigeria Police and other security agencies to do all within their powers to ensure that justice prevails for her family and all Nigerians. They made great efforts to #FindHinnyHumoren.

“May God grant her family and friends the fortitude to bear the loss of such a young Nigerian who only sought an honest living.”

The Akwa Ibom State Police Command on Sunday arrested one Uduak Frank Akpan, 20, over the murder of Umoren.

The Police Public Relations Officer in the State, SP Odiko Macdon narrated that the suspect lured the victim to his house in the guise of offering her job then raped and killed her.

He added the suspect dug a shallow grave and buried her in his father’s compound to cover his tracks.