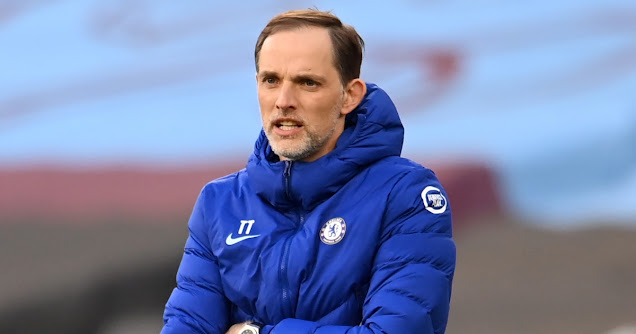 Chelsea manager, Thomas Tuchel, has confirmed that both Edouard Mendy and N’Golo Kante, are fit to play in the Champions League final against Manchester City.

The two players joined full training on Wednesday, before the squad flew out to Portugal ahead of Saturday’s clash.

Neither Mendy nor Kante has since experienced any setbacks and Tuchel reported a clean bill of health on Friday.

“No injuries and I hope it stays like this until after the training today – Edouard Mendy and N’Golo Kante are fit,” he said.

Mendy suffered a rib issue after colliding with the post during their 2-1 defeat at Aston Villa and was replaced by Kepa Arrizabalaga at half time.

Kante missed the game at Villa Park as a precautionary measure.