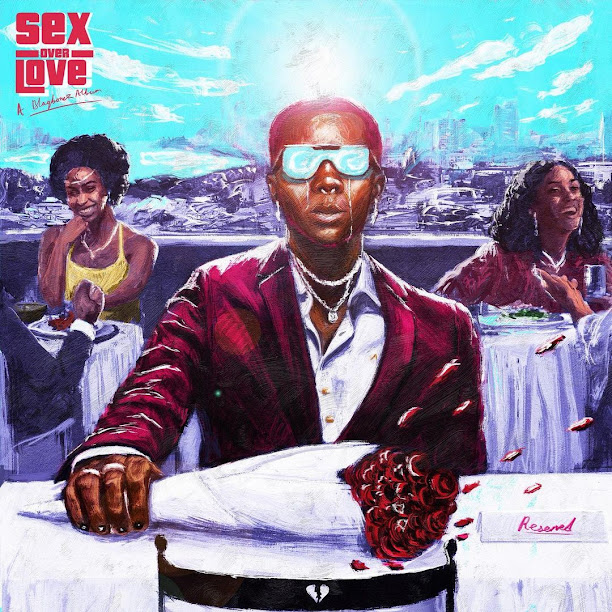 Blaqbonez is finally sharing his truth and reality with the world through his much-awaited album “Sex Over Love“.

This album is my own gospel, its wild, it’s provoking but its mine.

Other artists featured on the album include Nasty C on “Heartbreaker“, Joeboy on “Fendi“, Bad Boy Timz and 1Da Banton on “Faaji“, Laycon, Psycho YP and AQ on “Zombie” and Superboy Cheque on “Best Friend“. 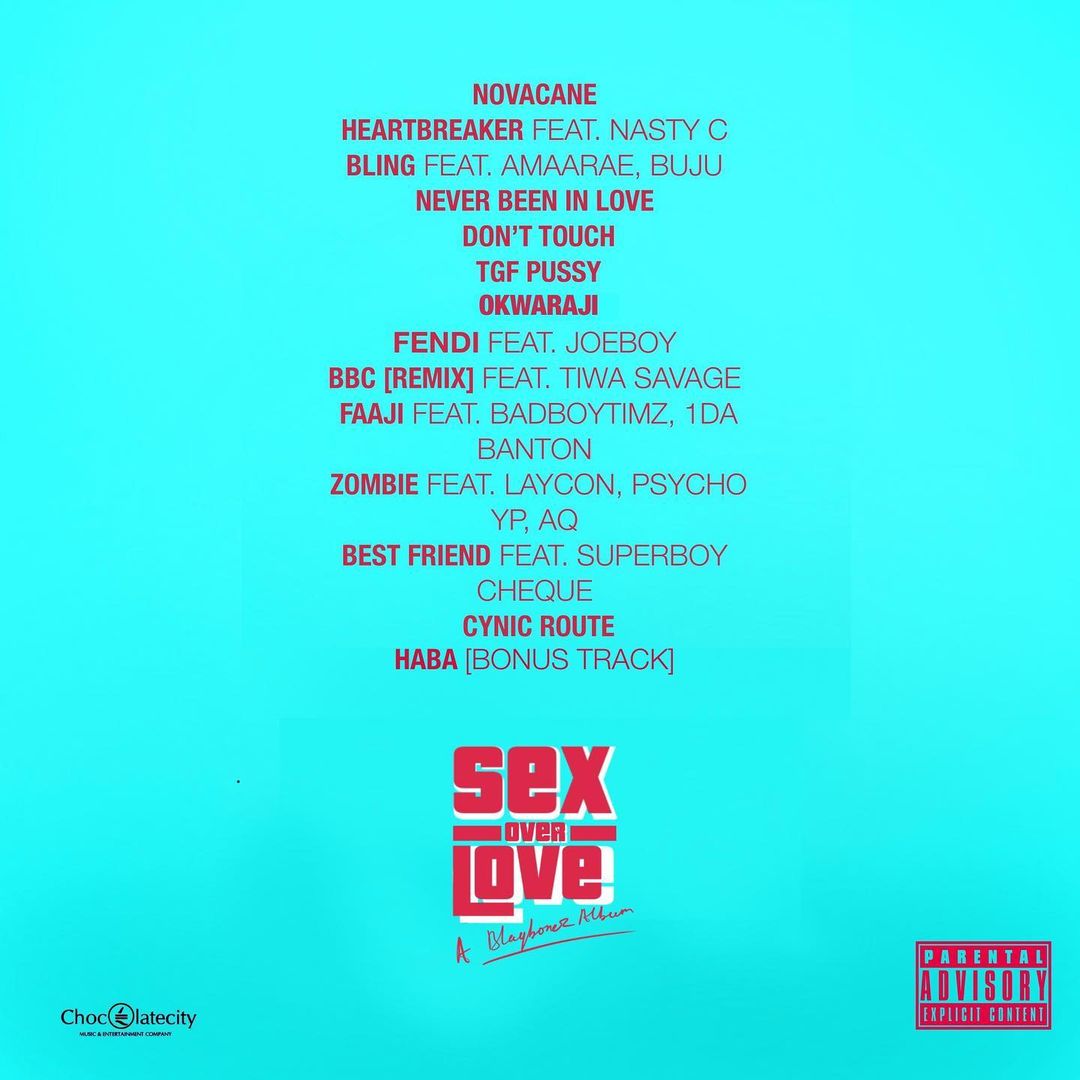 Production credits for the EP go to BeatsbyJayy, Type A, Blaise Beats, Xquisite Beats, Tuzi and Spaxx while the mixing and mastering were done by AQ, Type A and Swaps. 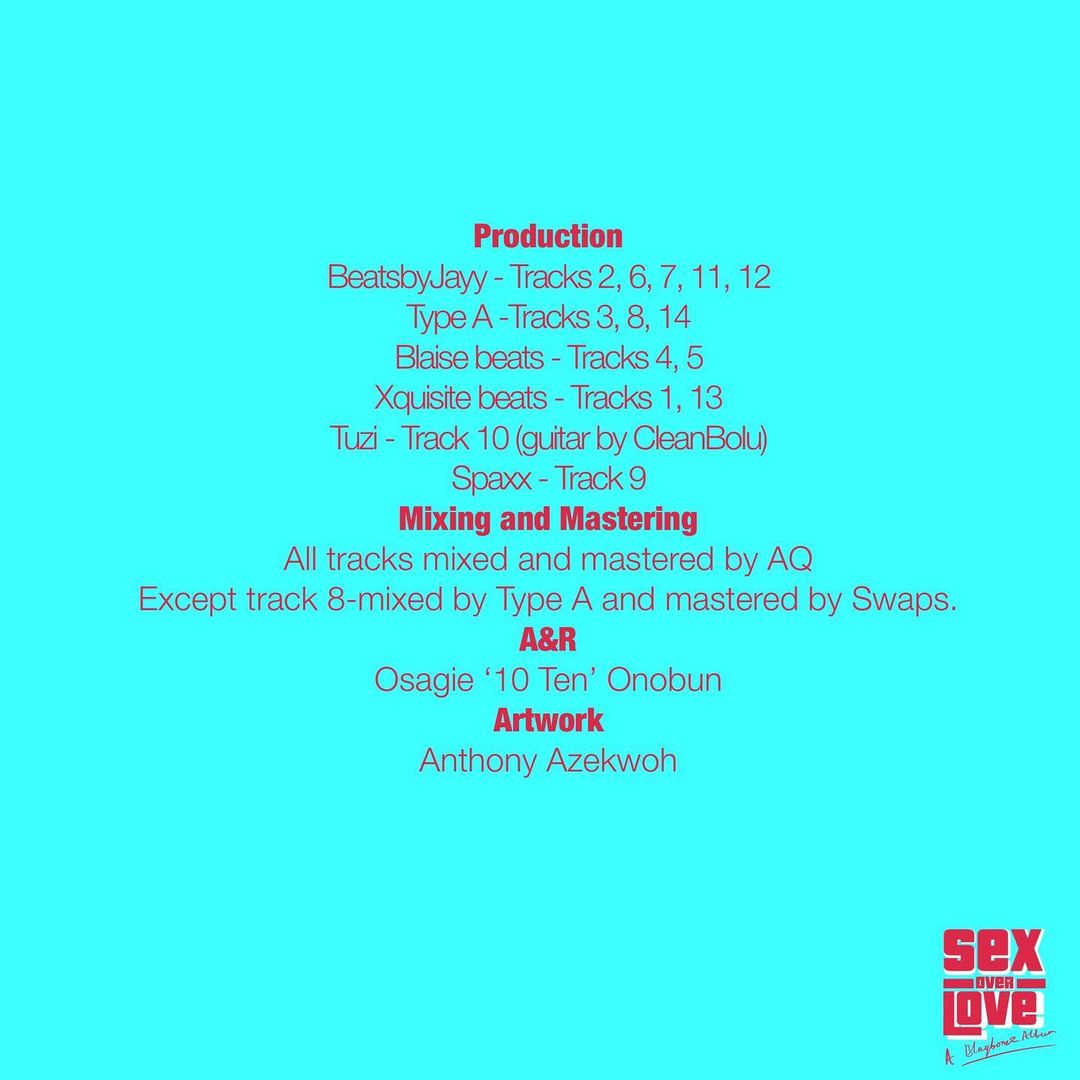 Listen to the new album below: