Two weeks ultimatum given to Neymar to choose between PSG and former club, Barcelona 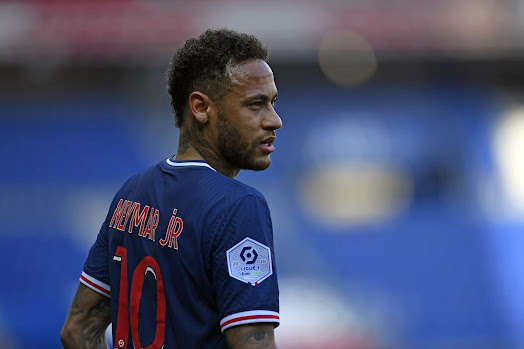 Paris Saint-Germain has given Neymar a two-week ultimatum to sign his contract extension, amid fears he could return to Barcelona, L’Equipe reports.

Neymar’s contract expires in the summer of 2022 and PSG have already tabled a renewal offer for the 29-year-old.

The Brazilian is yet to sign it and with the business end of the season approaching and the Ligue 1 giants facing a Champions League semi-final with Manchester City, the club wants to hurry Neymar along.

It is believed they want him to put pen to paper before the first leg against City on April 28.

With that two-legged tie to come, plus an interesting finish in Ligue 1 where PSG trail league leaders Lille by three points with six matches to play, the club want to remove all distractions.

If the forward signs the extension until 2027, all talk over a return to the Nou Camp would be finished.