Super League: Man United give reasons for opting out from UEFA 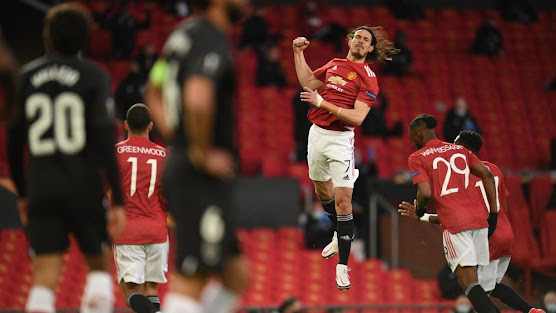 Manchester United’s Co-Chairman Joel Glazer has defended the club’s decision to join others in a breakaway from UEFA.

According to Glazer, the new Super League will “open a new chapter for European football”.

Manchester United are one of 12 founding members of the new breakaway league, which many pundits have described as a declaration of war on football.

The group of renegade European giants announced on Sunday that they had created a new competition to rival the Champions League.

Despite threats from UEFA, Premier League, FA, Serie A, and LaLiga, United’s owners, the Glazers, were believed to be one of the driving forces behind the Super League, which will see all 12 founding clubs share £3billion immediately.

“By bringing together the world’s greatest clubs and players to play each other throughout the season, the Super League will open a new chapter for European football,” said the United owner, who has been appointed Vice-Chairman of the Super League.

“[It will] ensure world-class competition and facilities, and increased financial support for the wider football pyramid.”

Manchester United had earlier confirmed their participation in the European Super League on their official channels.