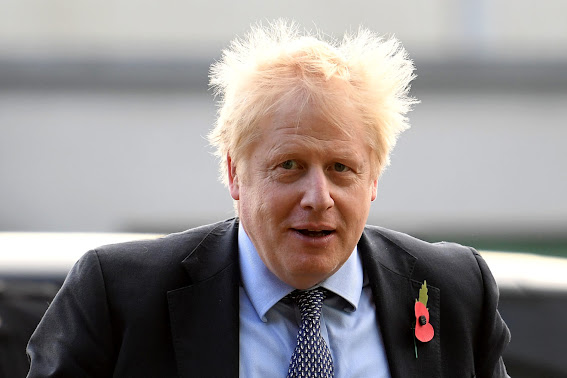 He also vowed that the UK government will support any action taken to prevent what he described as the “damaging” proposals.

Premier League, big boys Arsenal, Chelsea, Liverpool, Manchester City, Manchester United and Tottenham are part of the new League, along with six other European heavyweights such as Real Madrid, Atletico Madrid and Barcelona from the LaLiga and Inter Milan, Juventus and AC Milan from Italy.

They announced their breakaway last night despite threats from UEFA, Premier League, LaLiga, and Serie A to ban them, among other punishments.

The Prime Minister urged the Premier League renegade clubs to rethink their plans.

“Plans for a European Super League would be very damaging for football and we support football authorities in taking action,” Johnson said in a statement on Sunday evening.

“They would strike at the heart of the domestic game, and will concern fans across the country.

“The clubs involved must answer to their fans and the wider footballing community before taking any further steps.”