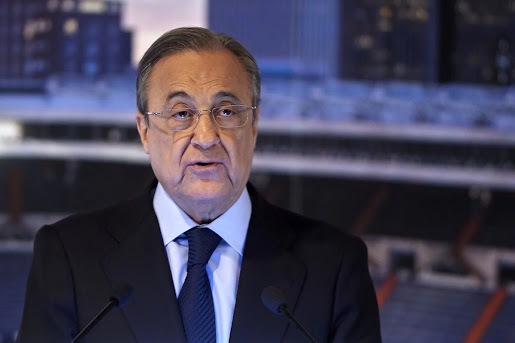 According to him, no team can leave now and they have to work together towards plans of a breakaway league.

“The contract of the Super League is binding. Nobody can leave, we will work all together.

Perez also confirmed that Paris Saint-Germain and Bayern Munich were not invited to join the Super League.

“We have not invited PSG yet. We’re gonna talk with many clubs and explain to them about the Super League project.

“If Bayern refuses to join it won’t cancel, don’t worry. We also will hire some of the best referees in the world,” he added.

Perez has been named the ESL’s first chairman.