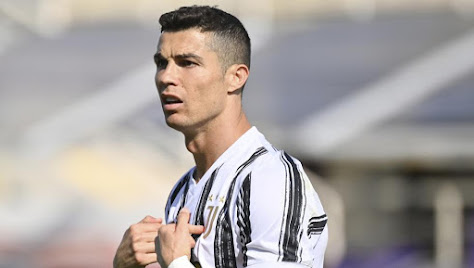 Juventus forward, Cristiano Ronaldo, will not stay at the club if they fail to qualify for next year’s Champions League, Tuttosport reports.

The 36-year-old will choose between Paris Saint-Germain or Manchester United if that happens.

Ronaldo is contracted to Juventus until 2022, but it is believed that missing out on Europe’s top club competition would make keeping him financially unsustainable.

His contract is worth around £27million and Europa League football would not provide the necessary funds.

Ronaldo has won the Champions League five times and he knows he is running out of opportunities to win a sixth European crown.

He won the competition four times with Real Madrid and once with Manchester United in the past.