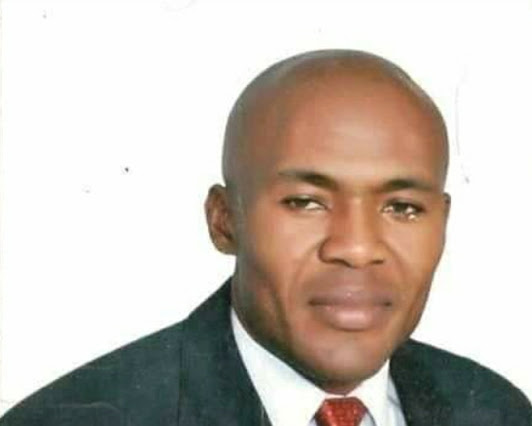 The FCT Police Command has confirmed the death of an Abuja-based Pastor, Evans Unaegbu.

ASP Yusuf Mariam, the Public Relations Officer, however, said it was untrue that the cleric was attacked and killed by gunmen at his worship centre along the Jikwoyi axis.

Mariam said operatives responded to a distress call from a resident of Jikwoyi who resides near the late Pastor’s worship centre.

The spokesman, in a statement, noted that a team from the Jikwoyi Division visited the scene.

“They found the late Pastor Evans in an unconscious state and took him to the hospital where the doctor certified him dead.”

The Police said a preliminary investigation does not suggest any form of violence, adding that no mark of struggle was visibly seen on the corpse.

The Commissioner of Police, Bala Ciroma has ordered a thorough investigation to include a post-mortem on the body to ascertain the true cause of death.