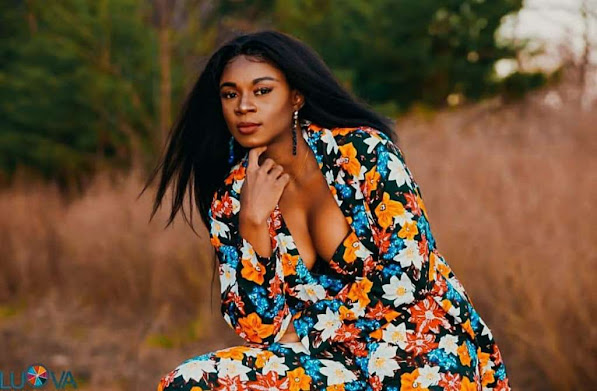 The actress, who became popular with her lead role in the movie ‘Humanity,’ spoke about her new interest in an interview with News Agency on Saturday.

Discussing her interest to explore Nollywood, Miss Eko, who has a degree in Cybersecurity, said, “The Nigerian movie industry is arguably the best in Africa.

“There have been several efforts over the years that have helped the industry stay at the top.

“Obviously, this would not have been possible without all the special talents therein.

“I am looking forward to meeting and working with the likes of Rita Dominic, Genevieve, Omotola, Ramsey Noah and a whole lot of them”.

On her favourite role and how she intends to mix with the Nigerian culture, she added: “I have deep roots in Africa, precisely Cameroon, Ghana and Nigeria. I’m ready for the challenge.

“Learning has always been a special thing for me so I would love to play as many roles as possible, I don’t have any preference!”.

Signed and managed by Aflik Tv, Olive, who starred in the award-winning American comedy series, “The Big Bang Theory” in 2019, said she has the talent to hit the ground running in the ever-competitive Nigerian film industry.