No future for Mourinho in Premier League – Carragher 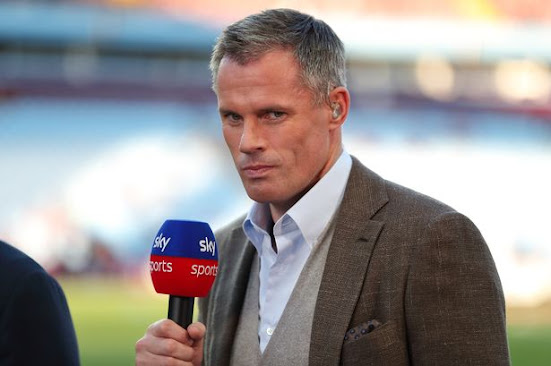 The former Chelsea and Manchester United boss also lost 10 league matches in the same season for the first time in his career.

The 58-year-old’s spell at Tottenham was his fourth in England, following two stints at Chelsea and another at Manchester United.

Carragher told Monday Night Football: “I don’t see Mourinho back in the Premier League, I think that ship’s sailed now.

“Would he go to a middle of the table club? I just don’t see him there, I really don’t. It’s either international football or maybe Italy.”