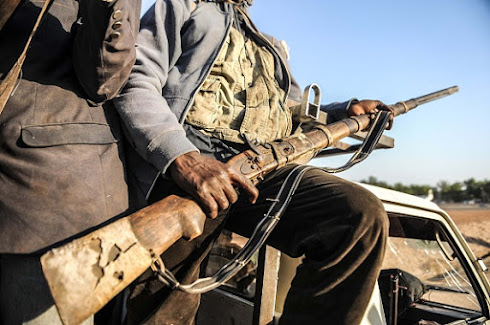 Unknown gunmen have invaded the Federal University of Agriculture located in Makurdi, the Benue State Capital and kidnapped scores of students.

Details of the incident remained sketchy as at press time.

But A News Agency gathered that the incident occurred on Sunday night when the gunmen stormed the campus, shooting sporadically to scare the university security away before taking some students to an unknown destination.

She promised to issue a statement shortly.