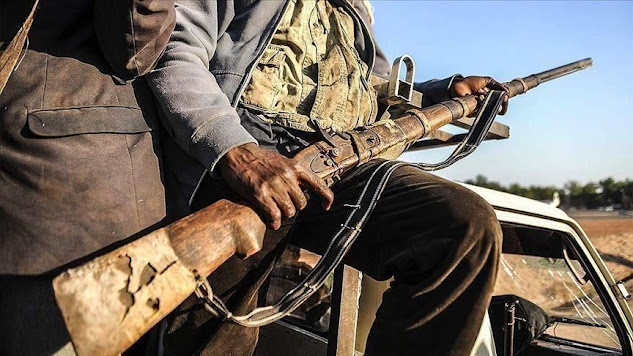 Suspected Fulani herdsmen militias have invaded Mbakyondu, in Gwer-West Local Government Area of Benue State, killing no fewer that 11 persons, while others were left injured.

A News Agent gathered that the incident occurred at about 4:am on Friday night when the residents were fast asleep.

A media aide to the LG Chairman, Mr. Udam Samuel said recovered bodies of the deceased have been deposited in a morgue at Naka, the LG headquarters.

According to him, security agencies have been deployed to the affected area to ensure that normalcy returns to the place.

Mr Udam, a native of the village also said some members of the community were still missing as bodies were still being recovered.

In a text message she forwarded to a New Agent on Saturday morning, the PPRO noted that a team of officers have been deployed to the area against further attack.

“A team of Police officers have been deployed to the area to forestall further breakdown of law and order. Further information will be communicated to you please”, the PPRO added.