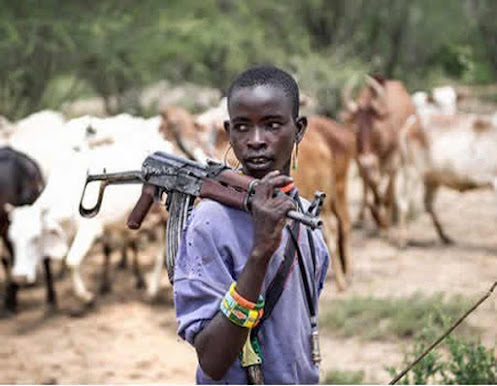 No fewer than 17 persons have been confirmed dead and many others injured after militia herdsmen attacked Benue communities.

The armed men stormed the communities shooting sporadically which led to the death of 17 persons.

At the time of filing this report, findings reveal that four dead bodies had been recovered from Tse-Gborgyo, one from Tse-Ayeli and three from Udam, totalling eight, both in the Mbayer community.

Also, many people sustained various degrees of injuries from the attack while scores are missing.

This comes barely two weeks after the bodies of 11 soldiers killed in the Bonta community of Konshisha Local Government Area of the State by unknown gunmen were found.