The trailer for the upcoming ninth movie in the “Fast & Furious” franchise, The Fast Saga has arrived and we’ve got the first look for you.

The movie which is set to premiere in US cinemas on June 25 and UK cinemas on July 8, sees Dominic Toretto and his family go head-to-head with his estranged brother Jakob, played by John Cena, who will be the narrative’s main antagonist. Aside from his fiery ambition to destroy Dom, the fact that he is backed by cyberterrorist Cipher, who was first introduced in “The Fate of the Furious“, makes him even more deadly. His crew, fortunately, is completely behind him in what may be his most serious and emotional struggle yet.

See the cast poster below: 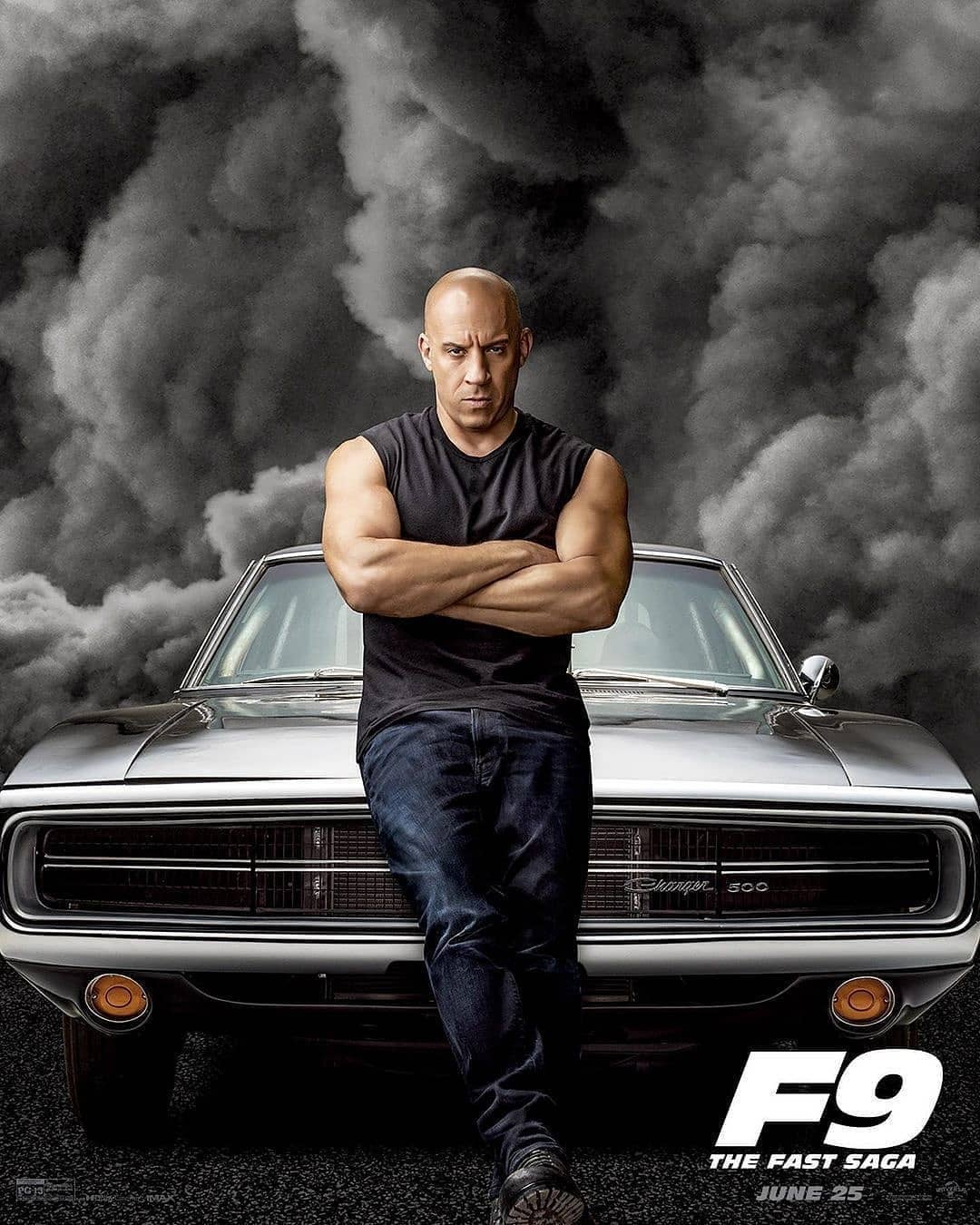 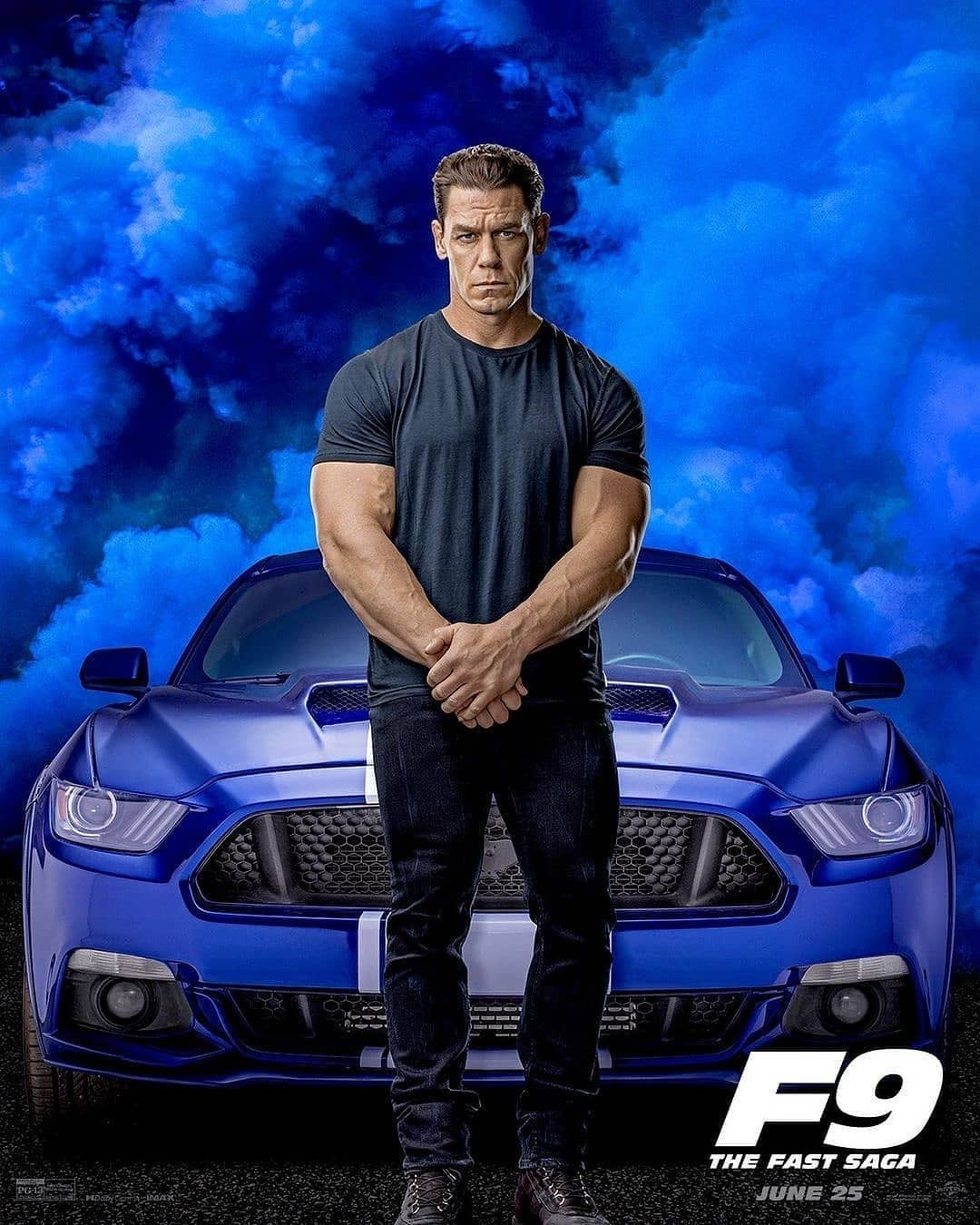 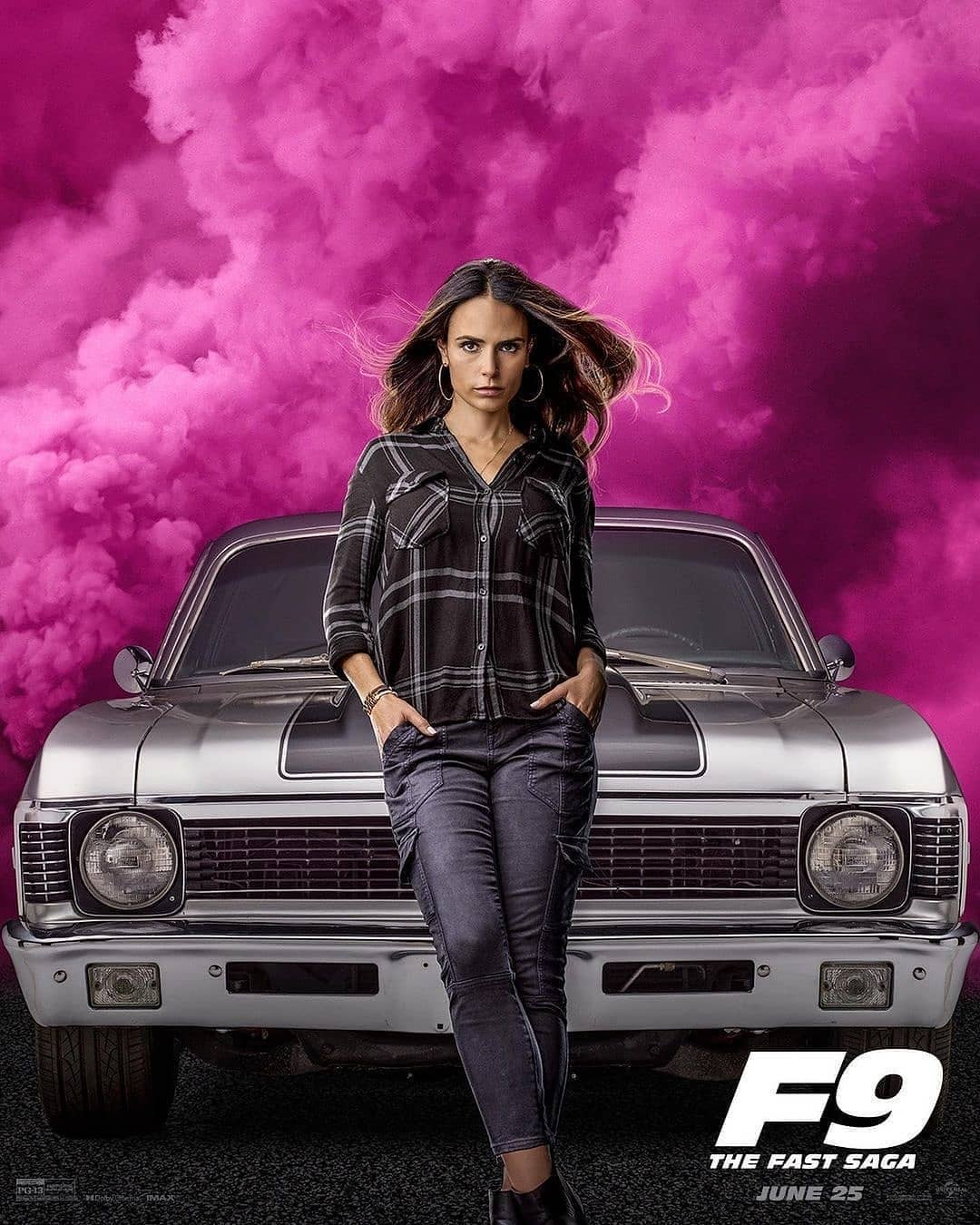 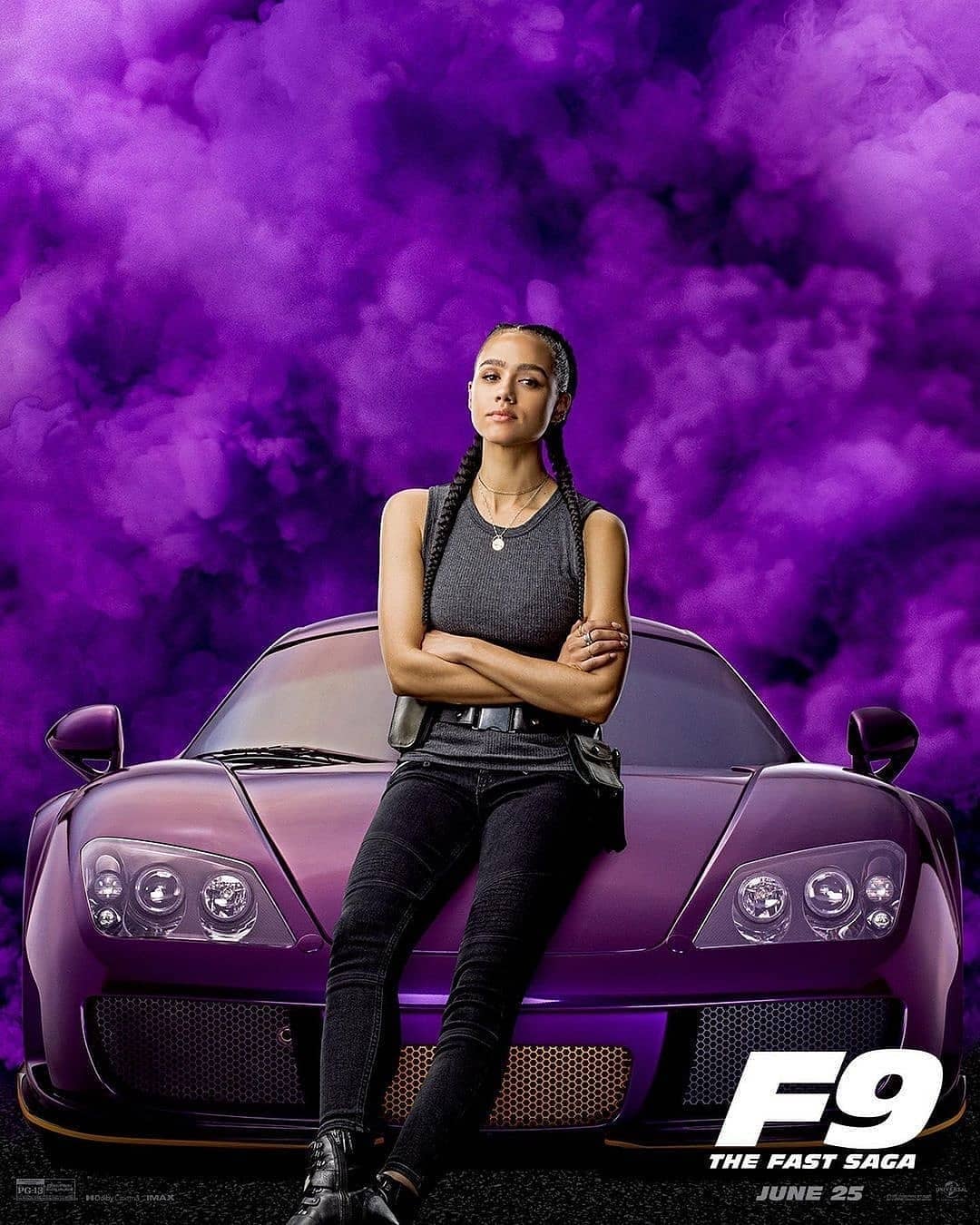 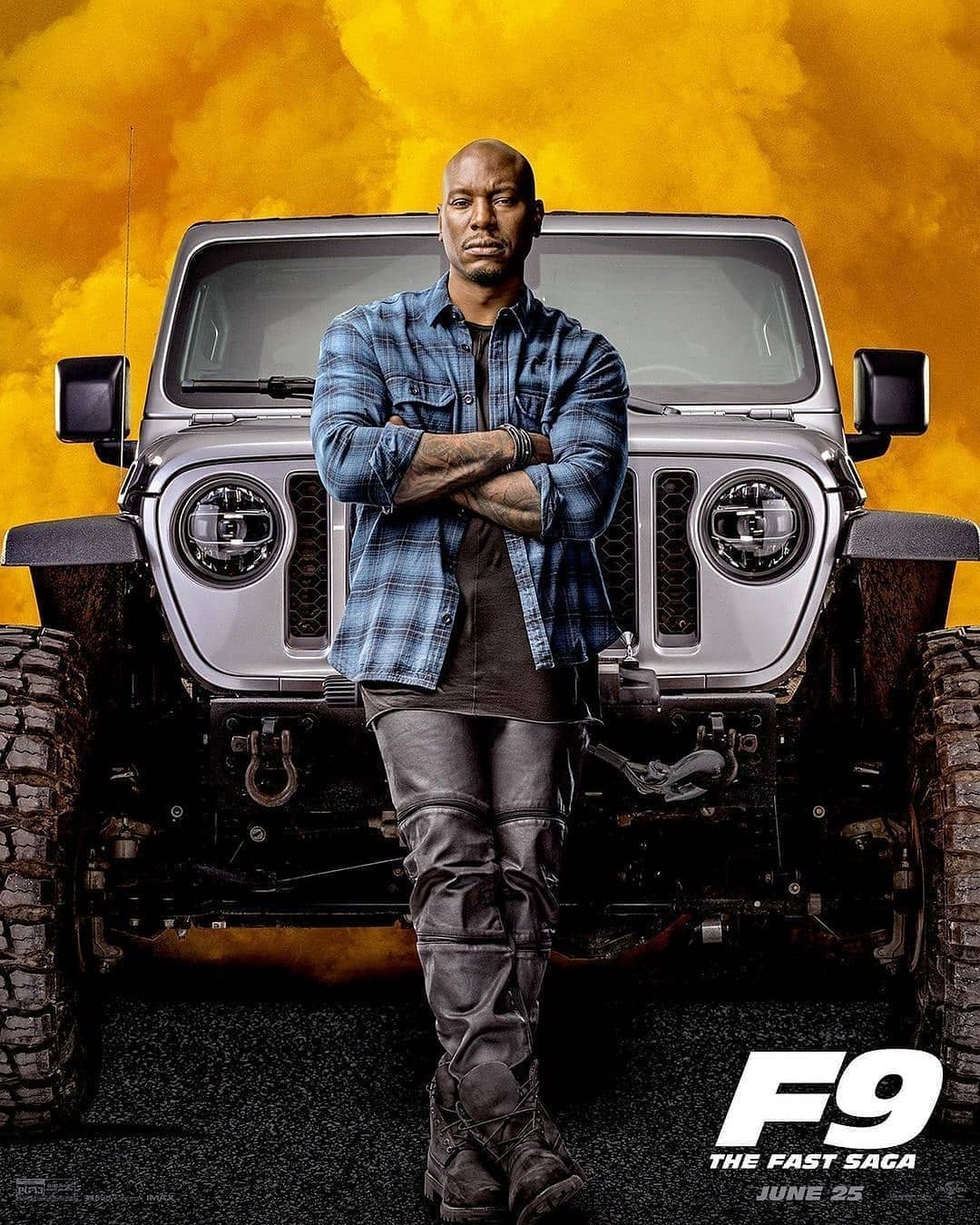 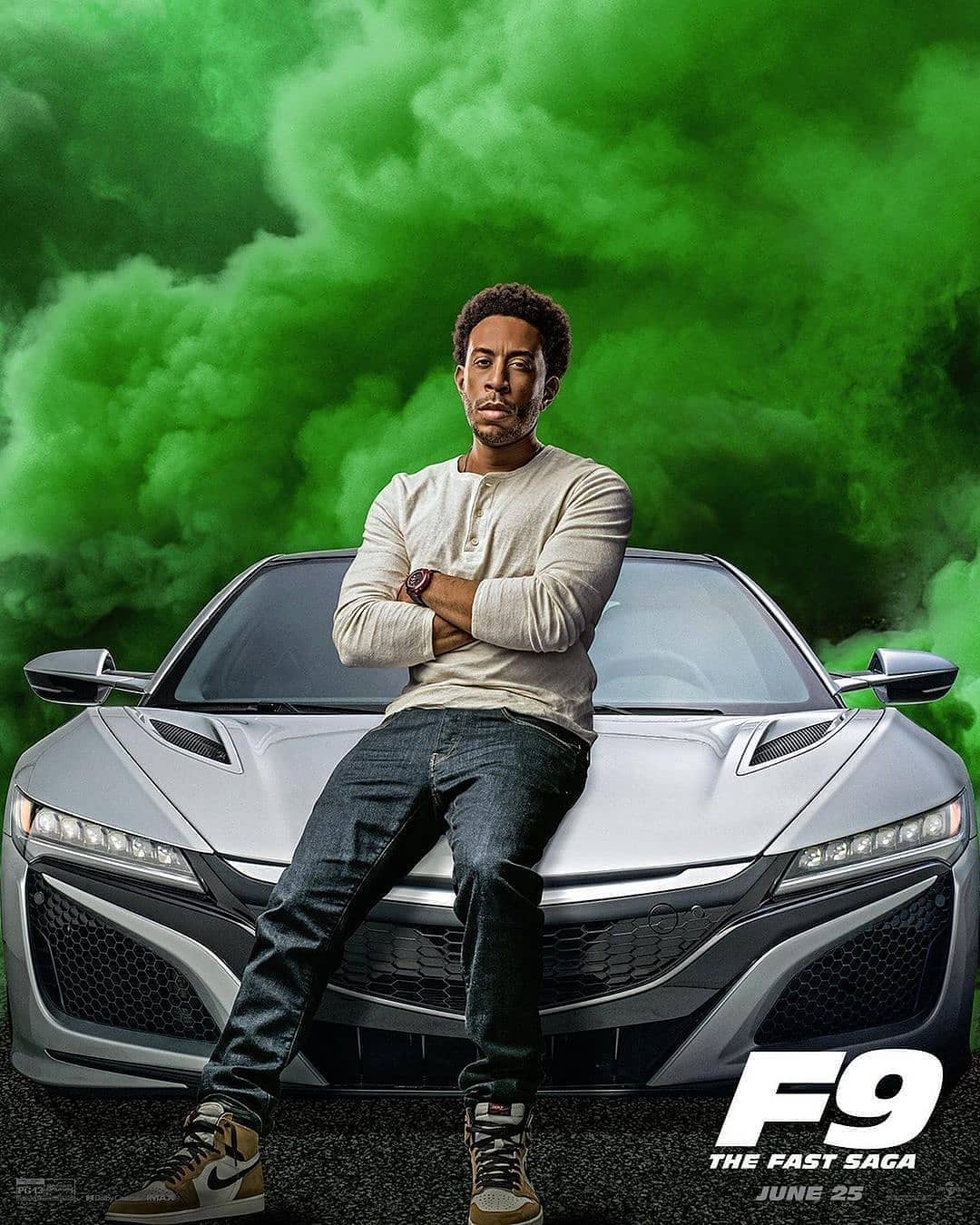 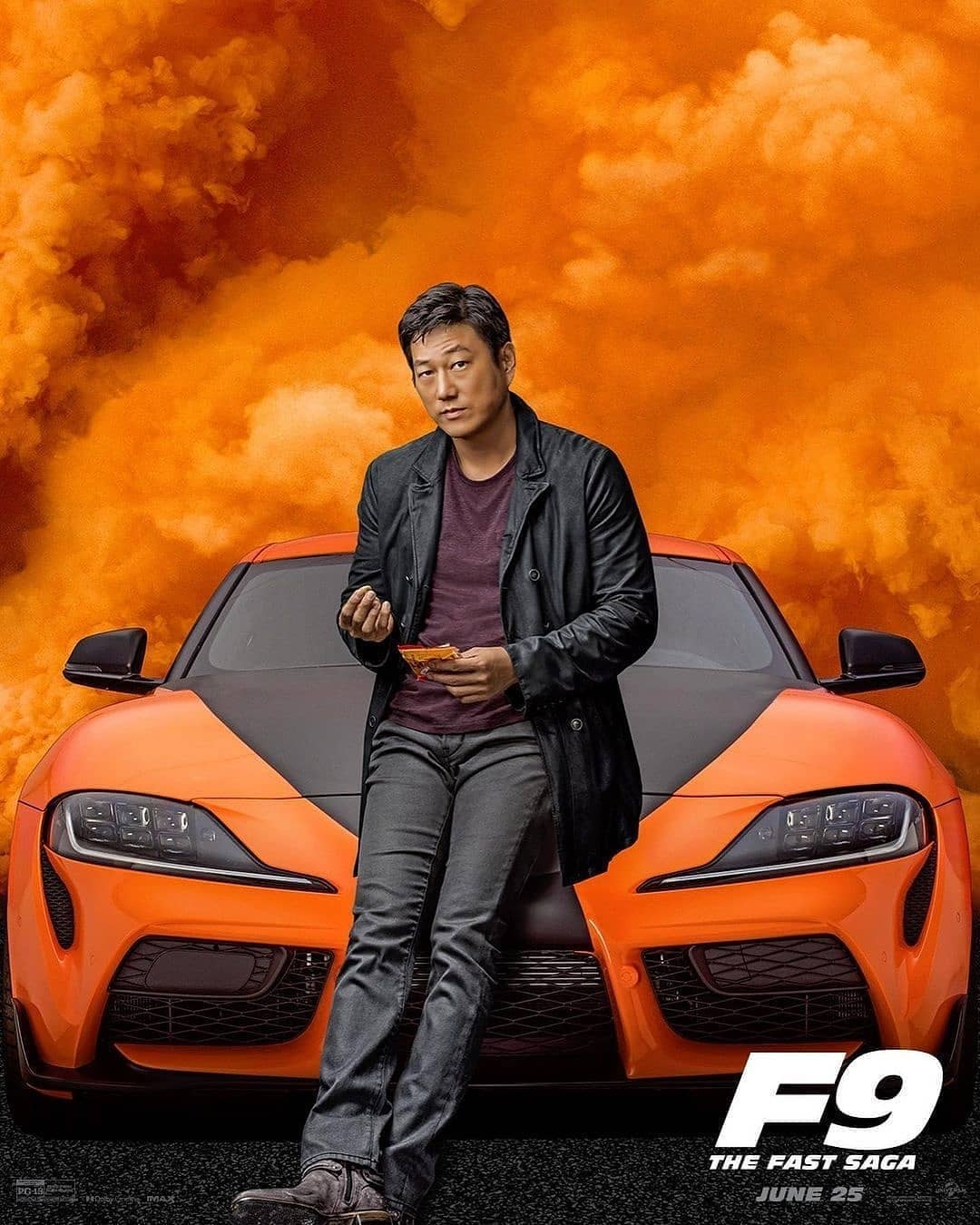 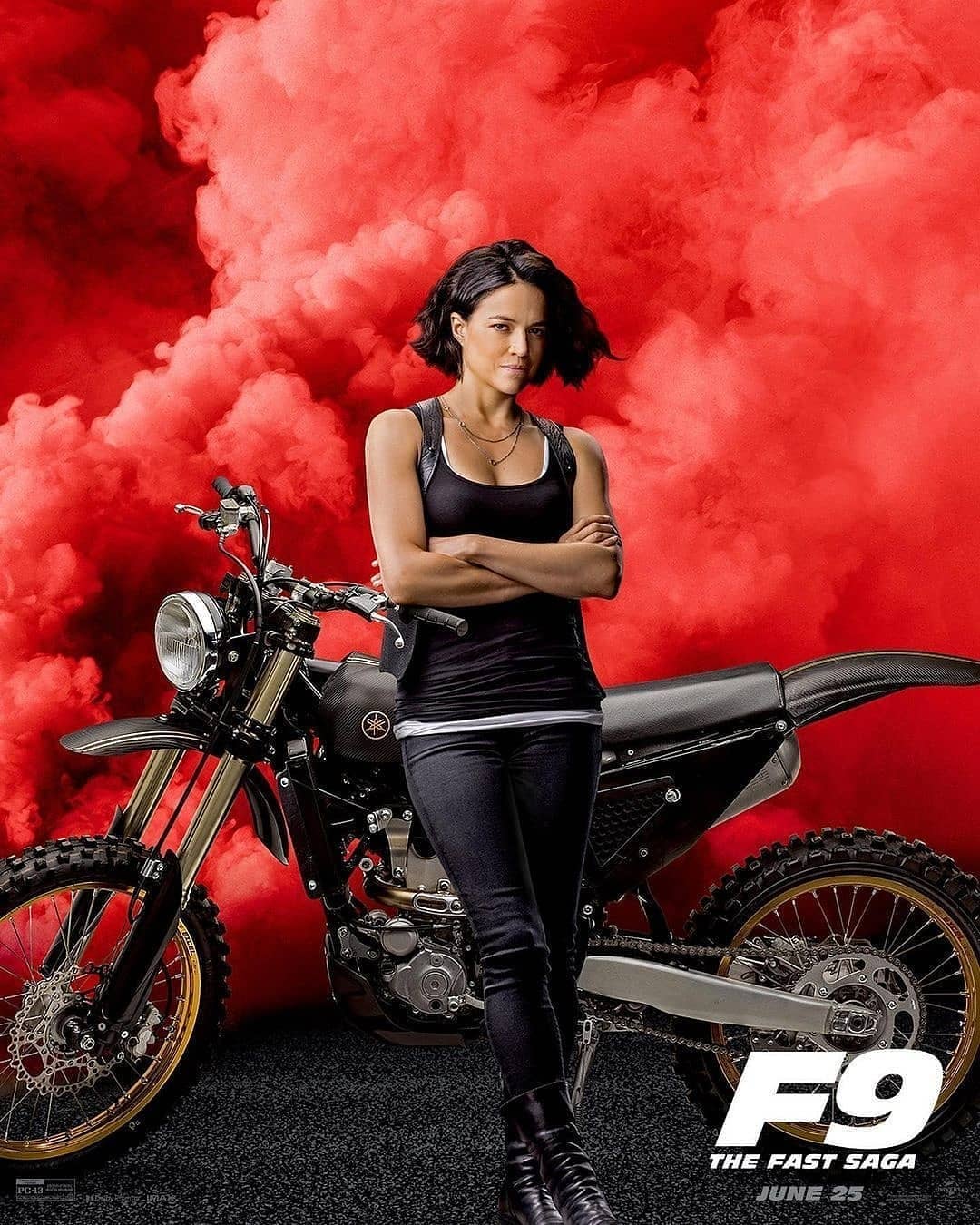