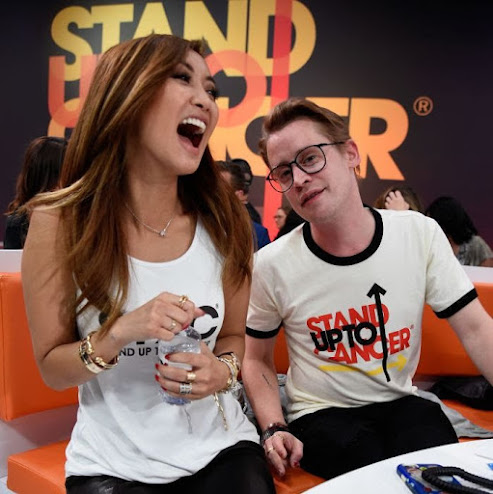 Song gave birth to a baby boy on Monday, April 5 at 1:10 p.m. in Los Angeles, the couple told Esquire.

Song never announced her pregnancy, choosing instead to keep the experience private.

She is healthy post-birth, according to Esquire.

The couple named their son Dakota Song Culkin in honor of Culkin’s late sister Dakota, who passed away in 2008. 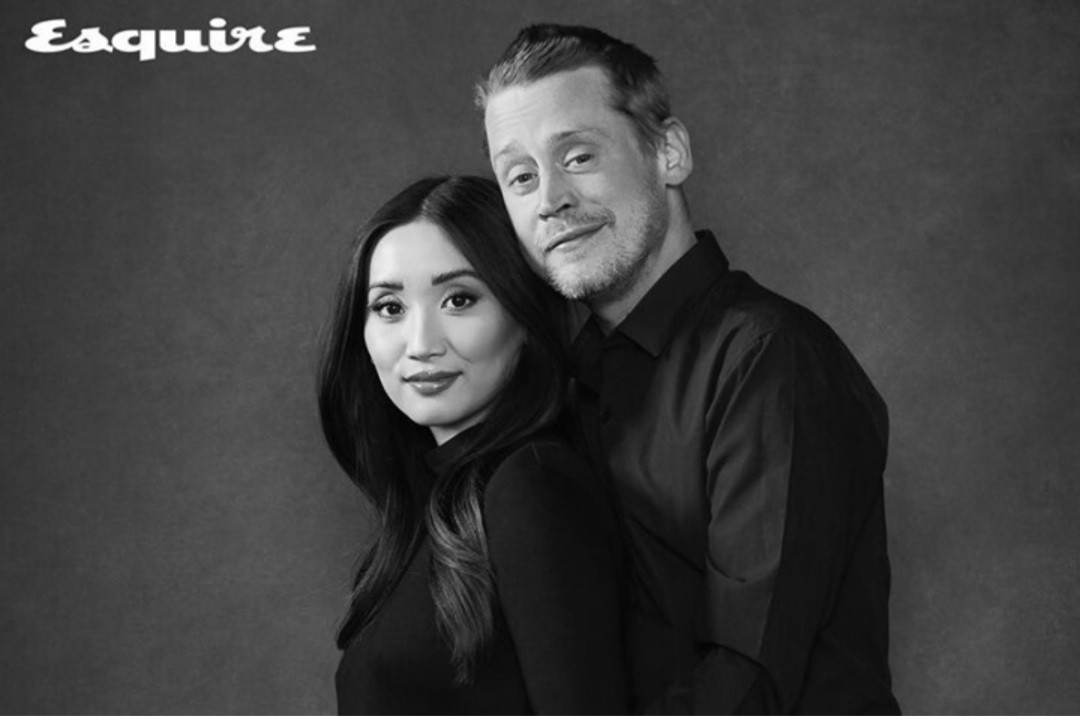 Culkin spoke to Esquire last year about his hopes of having a family with Song, who he has dated for the last few years.

The two met on the set of Changeland, which they both starred in. Filming for that movie began in June 2017; it was released in 2019.

Last March, Culkin revealed to Esquire that he and Song were trying to have a baby.

"We practice a lot," he said. "We’re figuring it out, making the timing work. Because nothing turns you on more than when your lady comes into the room and says, 'Honey, I’m ovulating'."