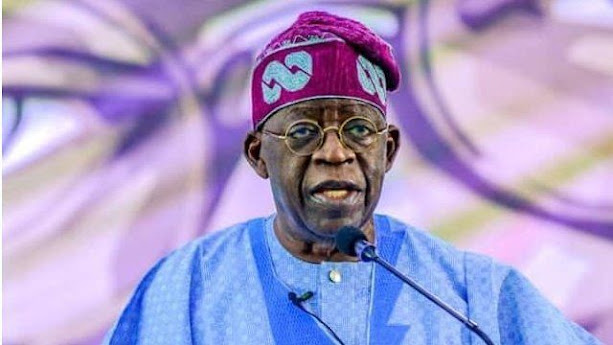 The Arewa Youth Consultative Forum, AYCF, has given Bola Tinubu, National Leader of the All Progressives Congress, APC, conditions to support him if he opts to contest the 2023 presidential election.

National President of AYCF, Yerima Shettima said the North would study his relationship with Nigerians from other regions before deciding to support Tinubu’s presidential ambition.

In an exclusive chat with DAILY POST, Shettima said that the former Lagos State governor’s ability to maintain a good relationship with other regions would be a deciding factor for the North.

There has been rumour that the former Lagos State governor would contest the 2023 presidential election.

Despite the rumours and pressure from some Nigerians, Tinubu has not declared his intention to run for the presidency.

Tinubu had said he was focused on helping President Muhammadu Buhari achieve his mandate.

A few weeks ago, there were reports of him using fronts to distribute 10,000 bags of rice in the North.

The bags of rice distributed to Internally Displaced People, IDPs, in Borno State had his photograph on them.

He, however, absolved himself from such distribution, stressing that he had no knowledge of such.

However, Tinubu commended those behind the distribution of the rice.