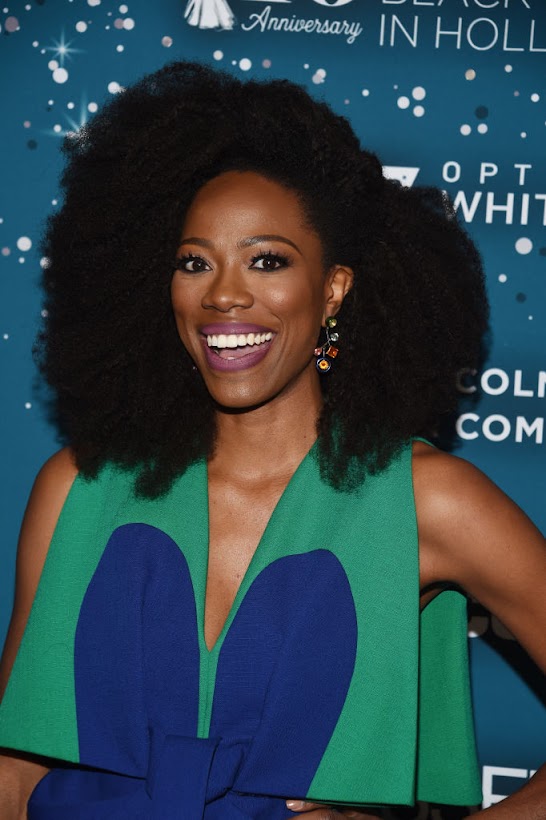 If you’ve wanted to find out more about Yvonne Orji–the Emmy-nominated Insecure co-star––then you’re in luck because, apparently, she is working on an autobiography.

The star actress is developing a comedy series about her experience as a Nigerian-born, first-generation American in “First Gen” premiering on Disney Plus. David Oyelowo and Oprah Winfrey will serve as executive producers for the forthcoming project.

In case you missed the first trailer for “First Gen” shot in 2015. Click here to watch.

“Well… when one door closes. God still got a blessin witchyo name on it! THOUGH THE VISION TARRRRRYY, WAIT FOR IT!! The trailer I shot in 2015 for this family sitcom I desperately wanted to create, is what helped me get an audition for @insecurehbo”, Yvonne Orji wrote on Instagram.

FIVE YEARS LATER (after being told “NO” SEV. ER. AL. Times), my lil engine that could, finally has a home with the @disneyplus family. Thank you @davidoyelowo for believing in the dream FROM JUMP, and Lady @oprah for coming on board as our Fairy Godmother.

I’ve been very vocal about my desire to highlight stories from the Continent, and I’m grateful to have this opportunity to do so.

According to Variety, “First Gen” is a half-hour show based on Yvonne Orji’s personal experiences growing up as a Nigerian immigrant in America. “As a child, she’s caught between trying to honour her parents and culture while simultaneously trying to assimilate to American life”.

This is one of the projects David Oyelowo spoke about in his exclusive interview with BellaNaija. This project serves as the second collaboration between Oyelowo’s Yoruba Saxon and Winfrey’s Harpo Films. The production companies recently produced “The Water Man“, Oyelowo’s feature directorial debut in which he also stars.