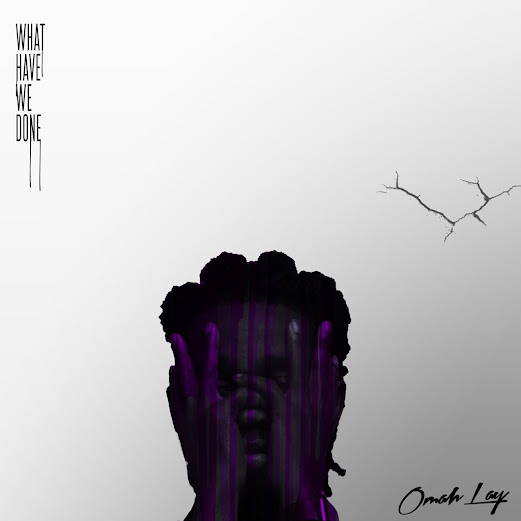 Following the massive success of his “Get Layd” EP, his feature with Wizkid and Adekunle Gold on DJ Tunez‘s “Pami” and the recent remix of his hit song “Damn” featuring American rapper 6lack, fast-rising singer and

songwriter Omah Lay is set to release his second Extended Playlist titled “What Have We Done” on November 20th.

The singer shared the news on his official page and he’s got fans anticipating and reacting in the most hilarious ways: