Did You Miss “The Conversation” with M.I & Vector by Hennessy Artistry? 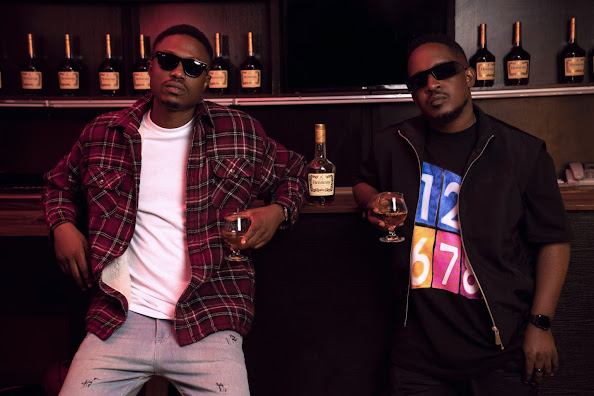 In an amiable albeit honest on-camera conversation anchored by Hennessy Artistry, we saw Nigeria hip hop icons MI and Vector Tha Viper talk about issues that led to and caused thee diss tracks of 2019.

Viewers had the pleasure of watching the 2 acts, hosted in the same space for the first time since the “beef” was acknowledged, resolve to put their differences aside and work together for the greater good of hip hop in Nigeria.

While the fans of both rappers are resolute in their fandom and loyalty, lovers of hip hop, in general, have been treated to 4 weeks of visual euphoria and are wondering what is going to happen next.

The weeks following the release of the docuseries on YouTube turned out to be monumental for young Nigerians all over the world, as Nigerians came together to demand accountability from the government through the #EndSARS protests. Like a lot of influential young Nigerians, the principal acts of the docuseries lent their voice and continue to contribute to conversations and activities that concern improved governance. 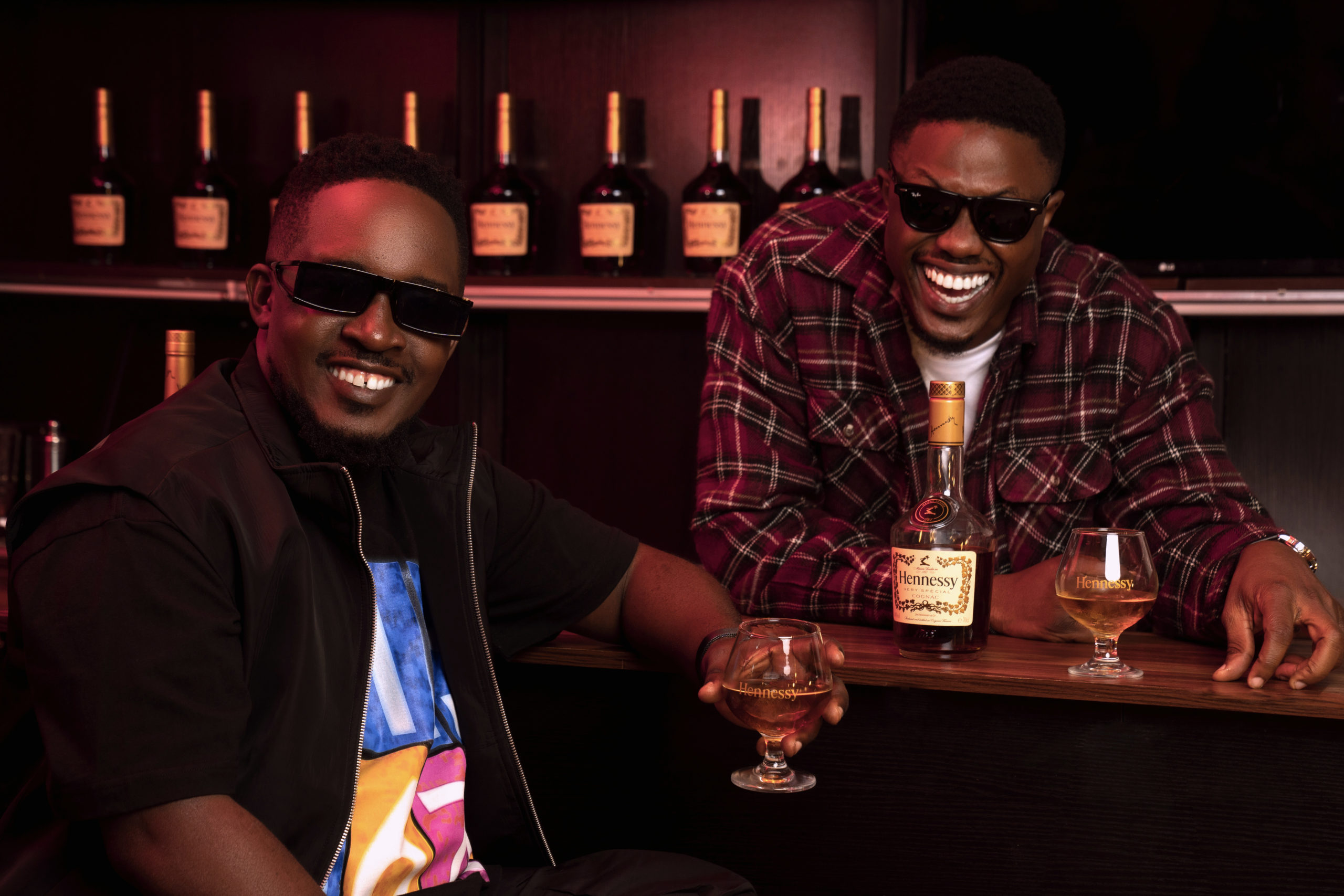 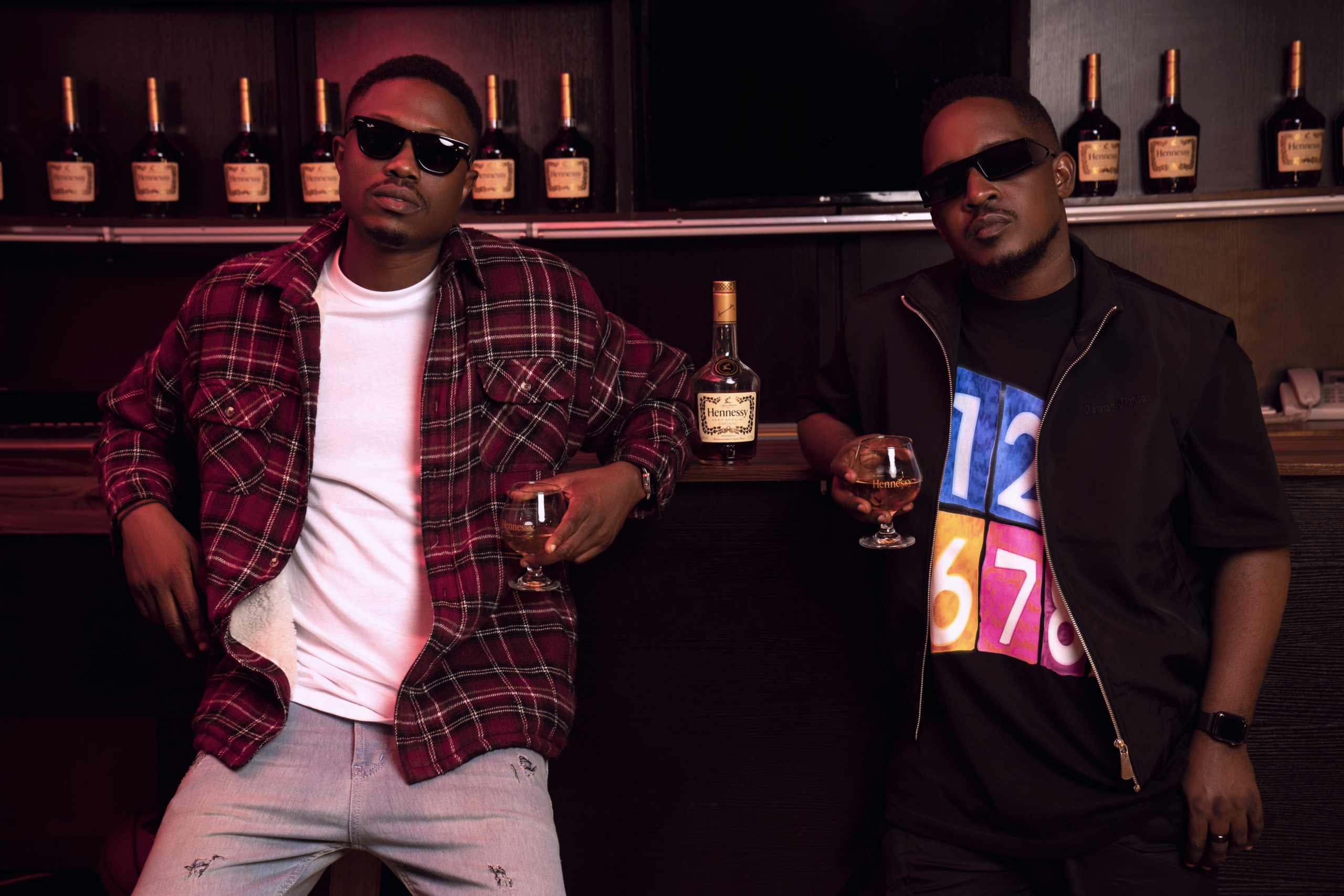 With the fluidity across who they are as artists and their contributions as influential young Nigerians, we are curious about how MI and Vector Tha Viper will follow up on the success of ‘The Conversation’.

Are we going to see a Vector/MI collaboration on a cipher? will they eventually battle?A highpoint of ‘The Conversation’ was when MI pretty much challenged Vector to battle. Will they co-chair the next Hennessy VS Class session?We imagine how dope the rapper that will go through that rigorous selection process of the 2 will be! 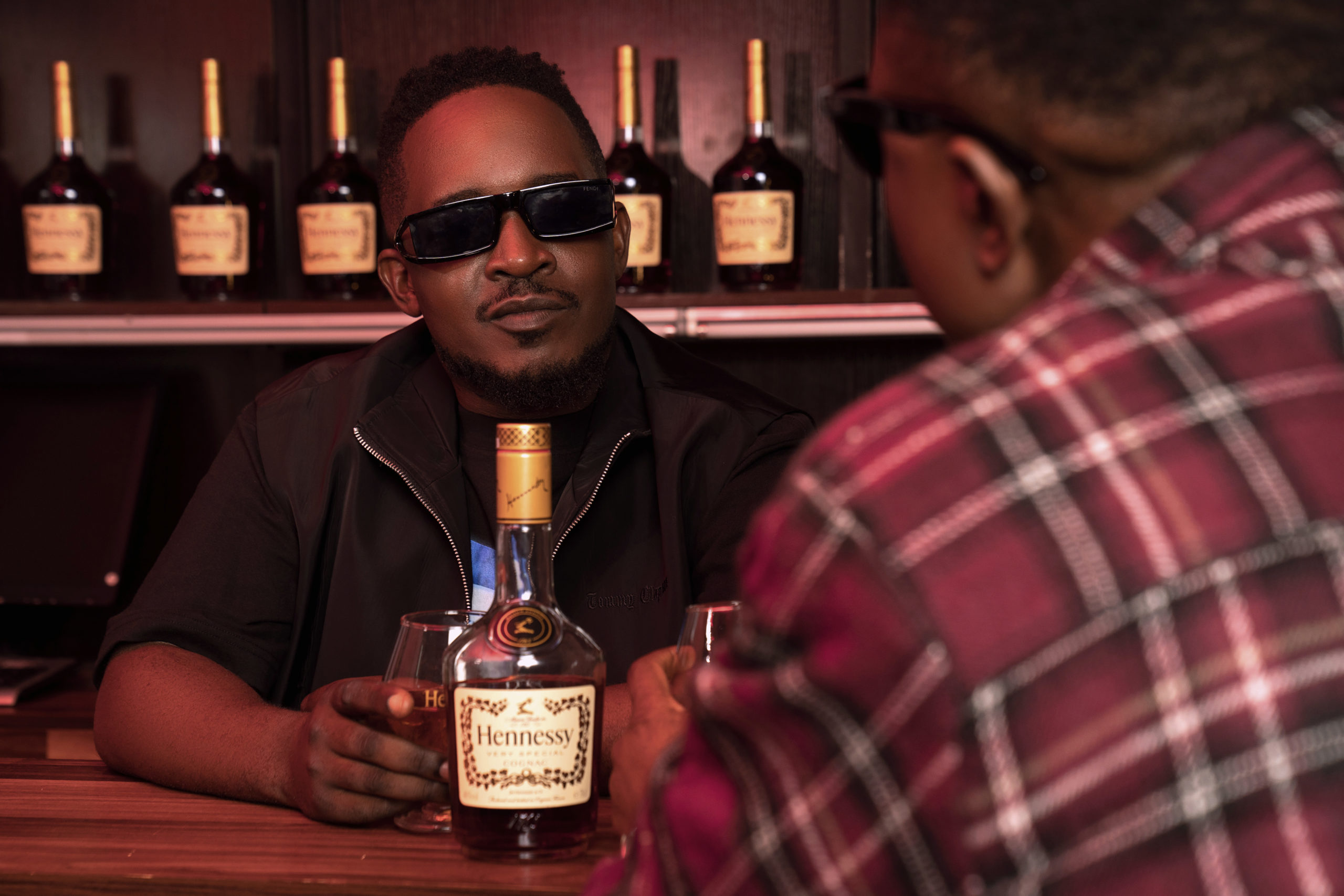 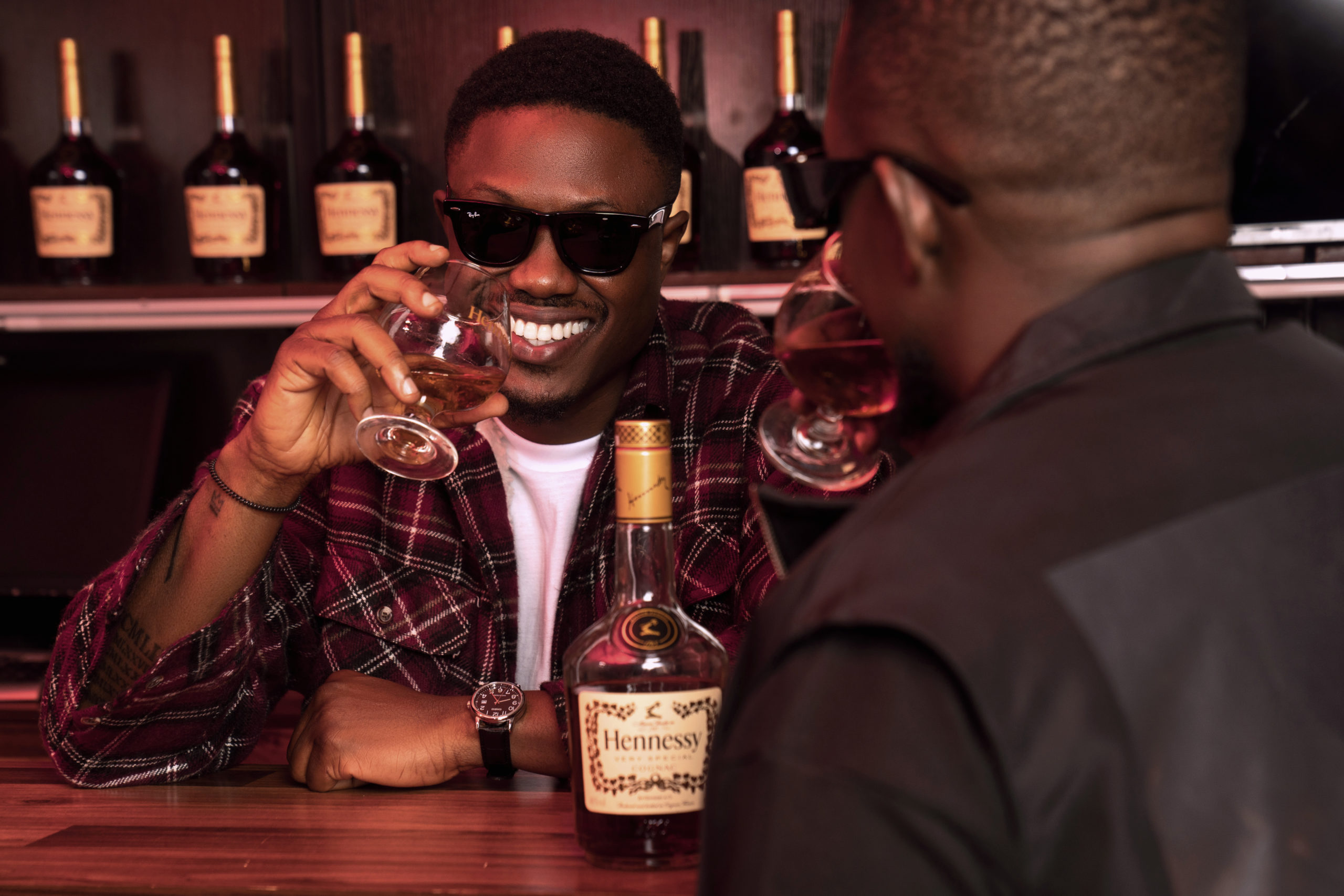 Everyone anticipates an EP collaboration between Vector Tha Viper and MI. While it will be an incredible body of work, it is expected that the impact of their collaboration will be exponentially felt across the hip hop industry in Nigeria, and perhaps speak to the social issues experienced in the country.

For more on The Conversation stay glued to @HennessyNigeria on Facebook and YouTube to see where next the Hip Hop curators steer the wheels!