FRSC Sacks 18 Officers, Demotes Others For Bribery, Other Offences 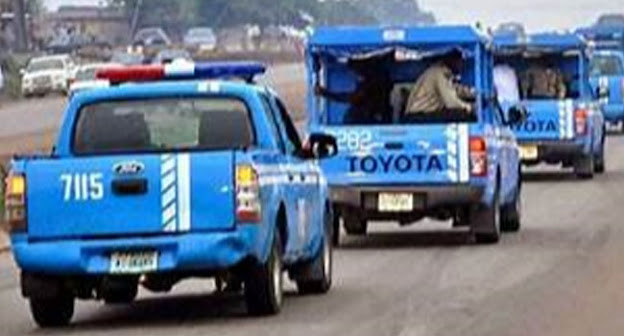 A series of tweets from the agency on Saturday revealed that 10 other officers were awarded various degrees of punishment.

The erring officers were said to have committed offences such as desertion, forgery, number plate racketeering, bribery, scandalous behaviour, driver’s license racketeering, and patrol misconduct, among others.

Eight officers were dismissed, the appointments of 10 others were terminated, the ranks of five personnel were reduced, while the remaining five officers were punished with loss in seniority.

Bisi Kazeem, the Corps Public Education Officer, explained that the agency’s board approved the punishments, which were in accordance with the provisions of the FRSC Regulation on Discipline, as part of an organised effort to rid it of indiscipline and corrupt elements.

He noted that the approval which reaffirmed the Corps’ resolve to align with the anti-corruption policy of the Muhammadu Buhari led administration was granted during the meeting of the Board on Friday.

While re-emphasising the need for personnel to desist from any act of indiscipline, the Board stressed that the disciplinary actions were to serve as a deterrent to others who may form the habit of contravening established regulations and tarnishing the good image of the FRSC.

The Corps Marshal, Dr Boboye Oyeyemi, also restated that his administration would continue to operate on the tripod of consultation, reward, and punishment.

He, therefore, called on all members of staff to internalise the ideals of the founding fathers whose drive and commitments were geared towards saving lives.

According to Kazeem, the FRSC has ensured the entrenchment of discipline among its personnel with the continuous clampdown on corrupt elements since the inception of the leadership of Dr Oyeyemi as the Corps Marshal.

He stated that a reasonable number of the agency’s staff have received different punishments for misconduct and in the same vein, many others have been commended and appreciated for disciplined and exemplary conduct.