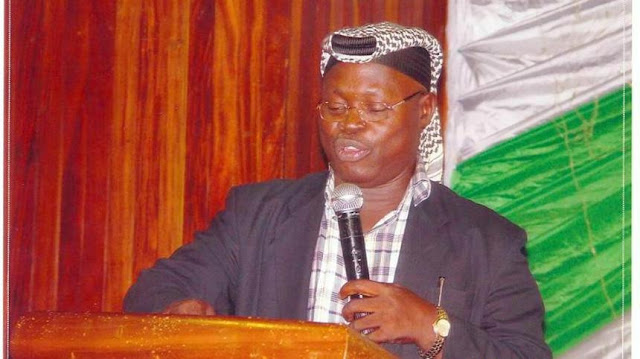 Reacting to the exam body's timetable which revealed that examination will commence on the 17th August, 2020, MURIC stated that it clashed with Muslims’ Friday prayers.

MURIC Director, Professor Ishaq Akintola went on to accuse WAEC of creating a wedge between young Muslims and the mosque and putting out a timetable which is exclusive, sectional, parochial, insensitive, provocative and designed to cause pain to Muslim candidates.

Akintola who averred that Nigerian Muslims will liberate themselves from slavery, serfdom and religious apartheid if government is lackadaisical, further directed WAEC to give Muslim candidates three hours every Friday.

The statement read in part;

“It is the handiwork of sadists and anarchists. It smirks of an anti-Muslim machinery oiled by the passion for hate and injustice. This is in spite of efforts made by us to guard against this kind of clash.

“Our message to WAEC is very clear and simple: Adjust your timetable and stop provoking Muslims forthwith."