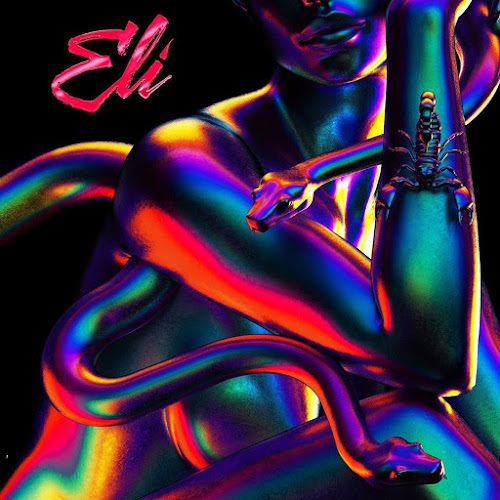 “ELI” is a smooth mid-tempo track that is carried by an Asian inspired flute and rounded out with an electric guitar giving an unexpected edge, unlike your typical Afrobeats flow. Fireboy, who is known to stand out, toggles between a soft, soothing beat and experimental elements lending to a new modern sound that emphasizes his vocal strength.
The lyrics illustrate the longing he has for a woman different than anyone he has met before, how drawn he is to her and unable to pull himself away. As the chorus echoes “Save me, save me from Delilah”, he is intrigued and hypnotized by this woman unlike any other and continues to anticipate her return as the tempo rises.

This record serves as a follow up to his previous single titled, “New York City Girl“.

Listen to the single here: