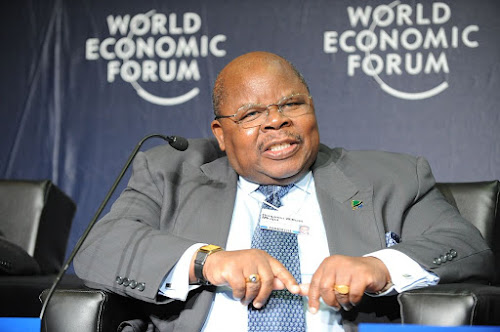 Benjamin William Mkapa, the former President of Tanzania is dead at the age of 81. Mkapa, a skilled diplomat served as president for 10 years from 1995 to 2005.

President Magufuli who announced his death, said Mkapa died at a Dar eS Salaam Hospital in the early hours of Friday July 24, at the age of 81.

“It is with great sadness we have lost Mzee (oldman) Benjamin William Mkapa, the former president who died at the hospital in Dar es Salaam where he was admitted. I call upon Tanzanians to receive sad news of his death and to pray for Mzee mkapa who is gone forever."

The President of the East African country further declared seven days of mourning, during which the national flag will be hoisted at half-mast countrywide. He called on all Tanzanians to remain calm, patient and united during this trying time.

Before becoming the president, Mkapa served at different capacities as a journalist, administrative officer, as minister for science, technology and higher education. He also served as the minister of foreign affairs from 1977 to 1980 and again from 1984 to 1990.

Mkapa was was elected president in 1995 based on a popular anti-corruption campaign and the strong support of the founding President Julius Nyerere.