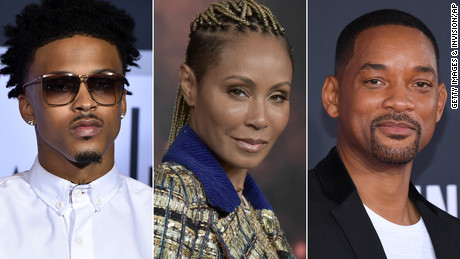 Fans have reacted after Singer, August Alsina dropped a new song titled "entanglements" putting his own spin on the word that has gone viral since Jada Pinkett Smith, wife to Will Smith used the word to describe her relationship with Alsina.

"The definition of entanglement is when you tangle in the sheets," Alsina sings on the new track, called "Entanglements" with rapper Rick Ross. 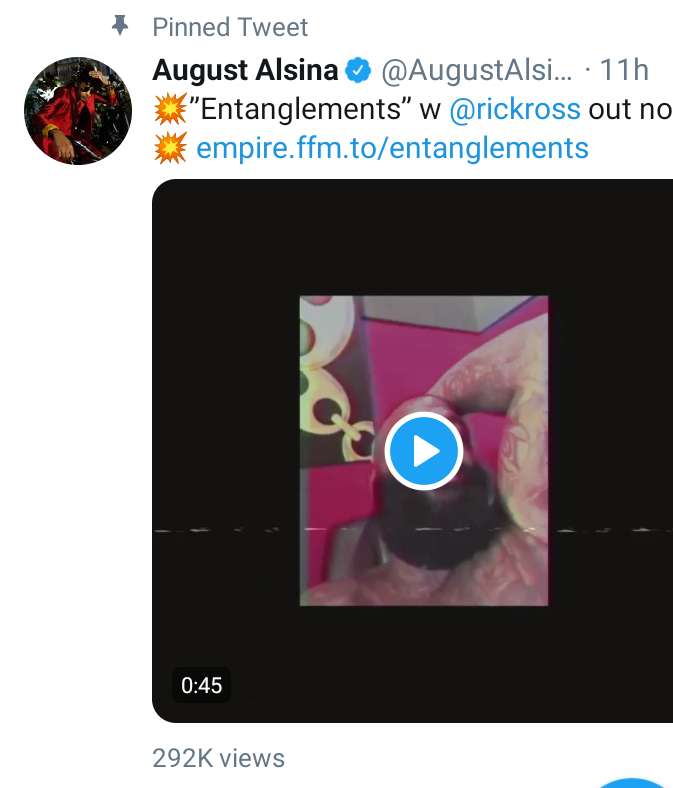 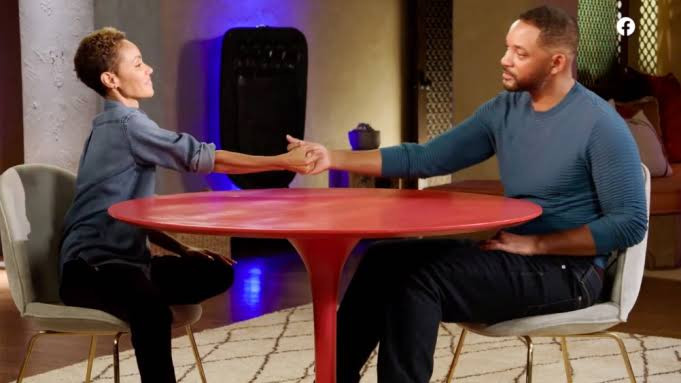 Pinkett Smith told her husband, Will Smith, that she "got into an entanglement with August," as the couple came together for a special edition of her "Red Table Talk" show on Facebook July 10, to share their side of the controversy surrounding her relationship with the singer. 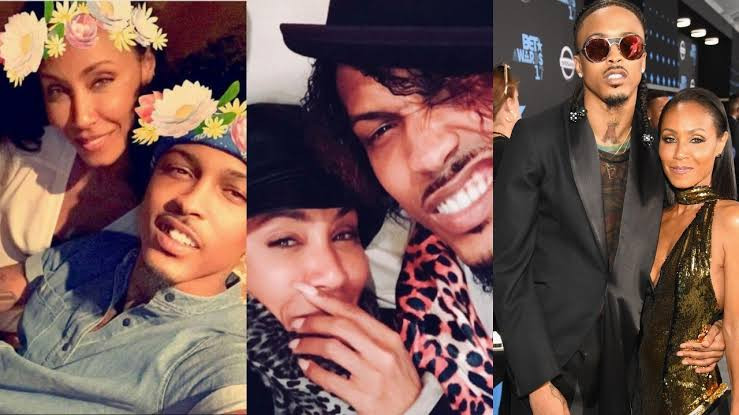 Her interview with husband Will Smith came after Alsina revealed in a recent interview with radio host Angela Yee, that he had been involved in a romantic relationship with Pinkett Smith, who has been married to Smith since 1997.

"I actually sat down with Will and had a conversation," Alsina said during the interview. "Due to the transformation from their marriage to (a) life partnership that they have spoken on several times, and not involving romanticism, he gave me his blessing."

See some reactions from fans to the new song below. 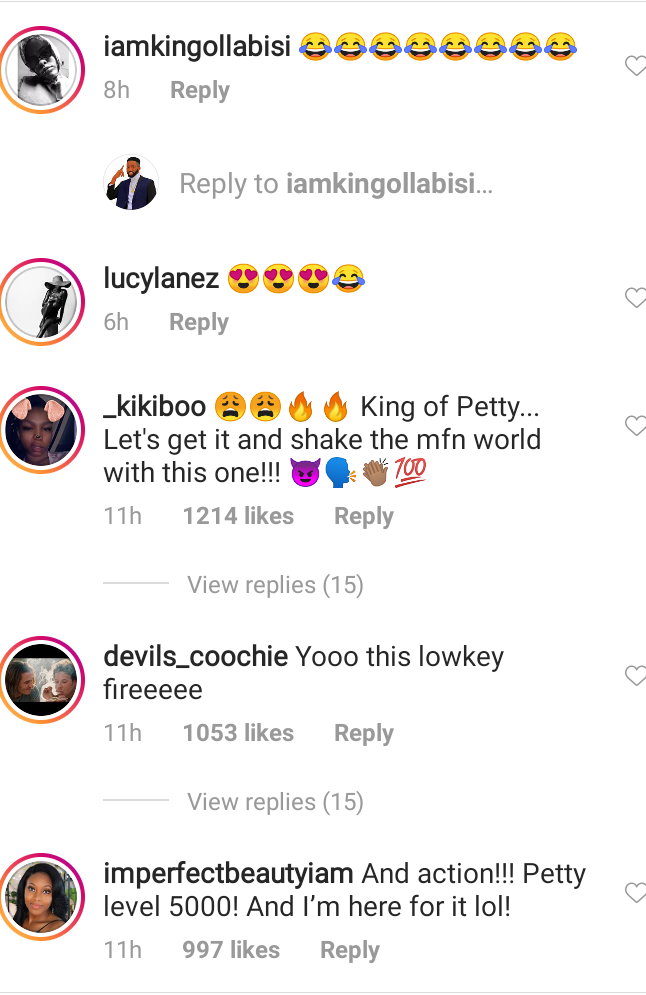 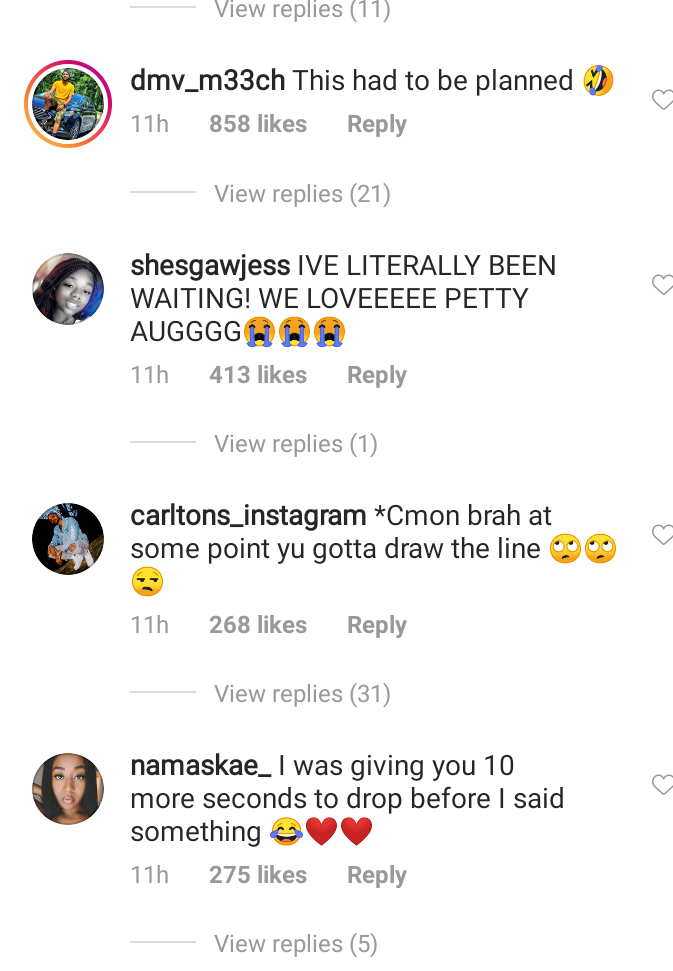 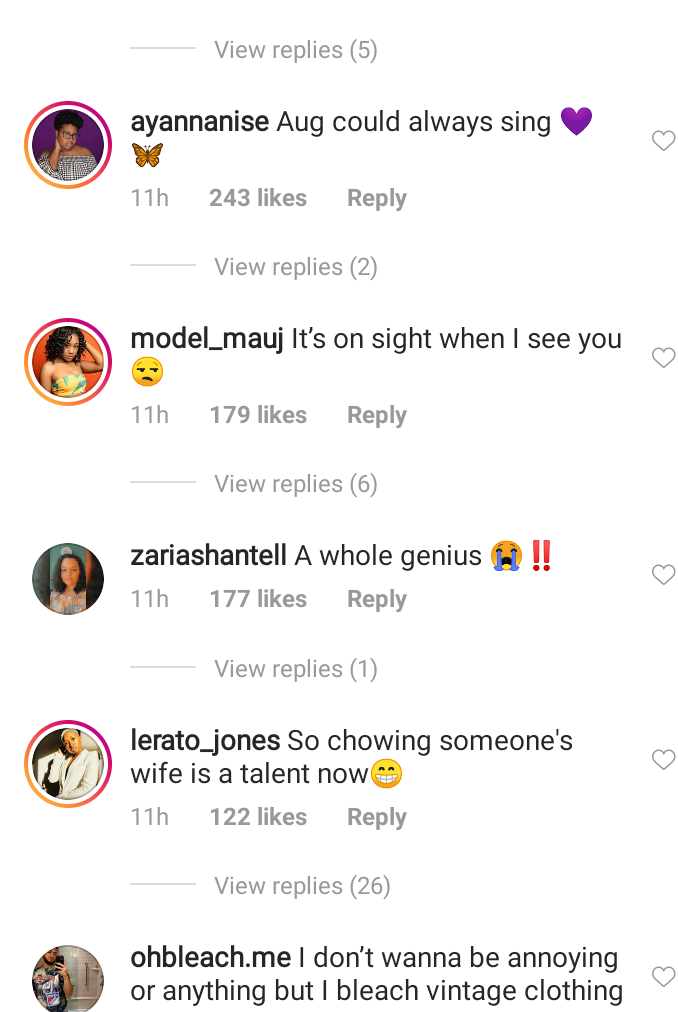 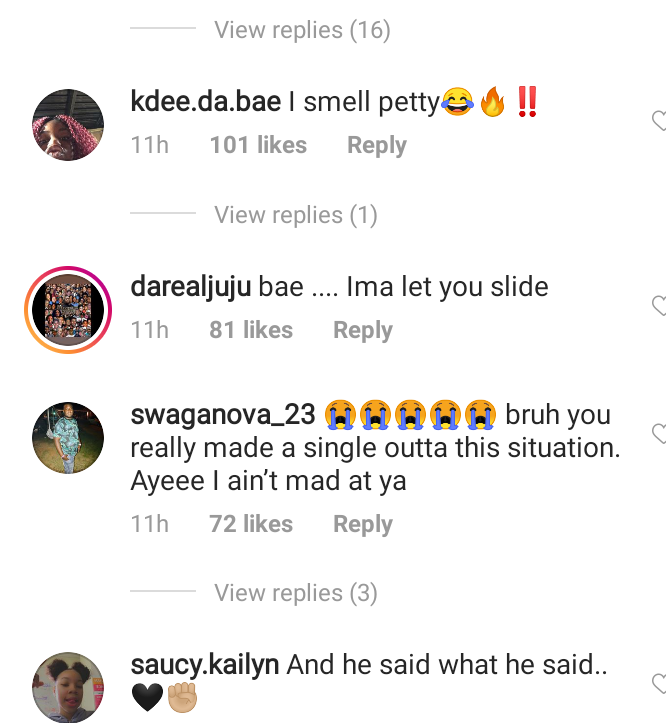 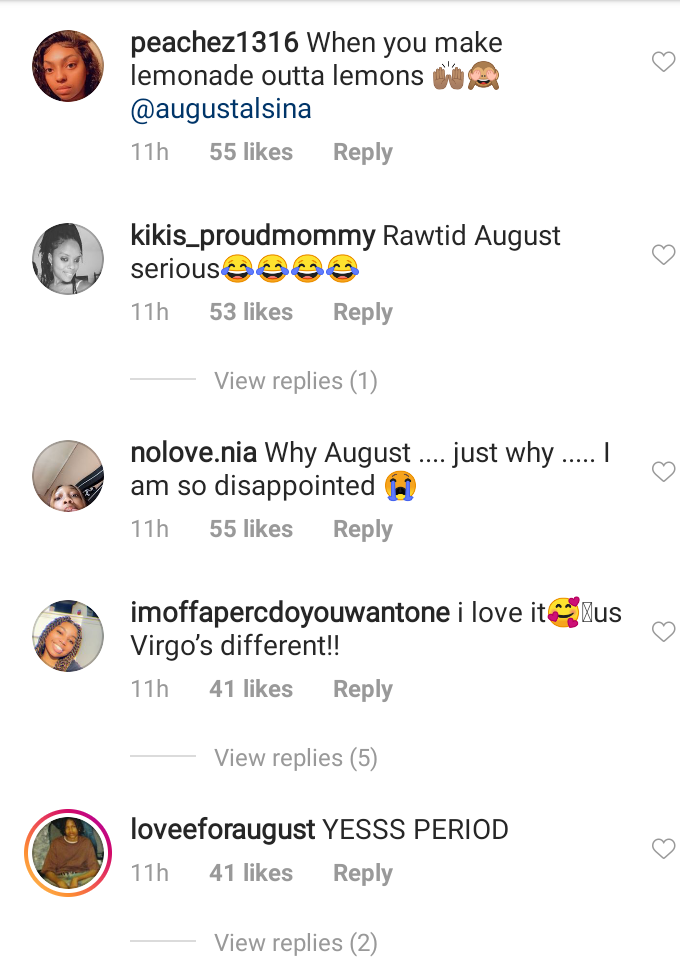 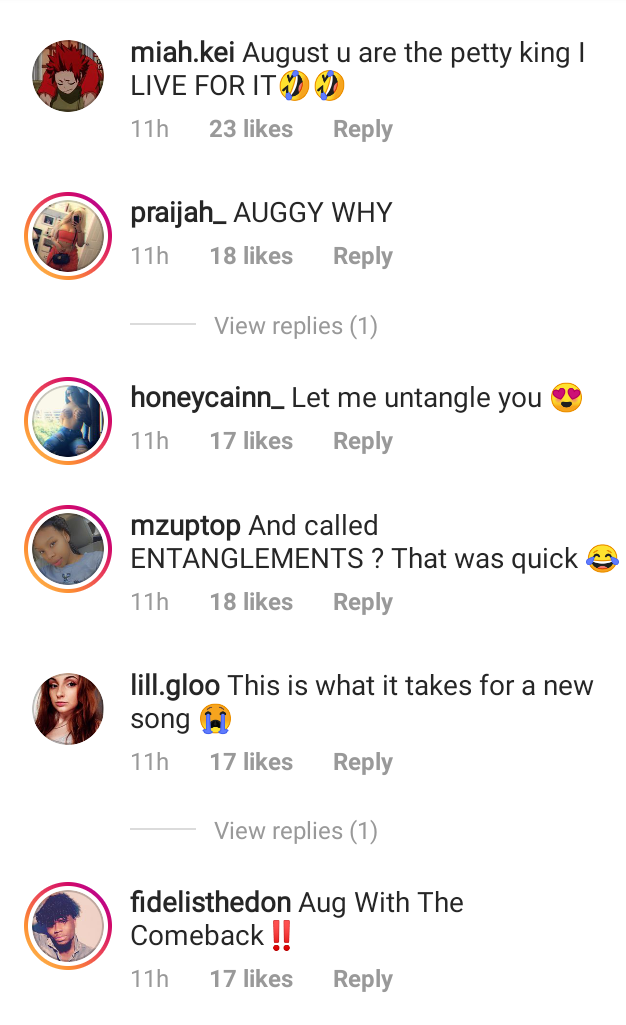