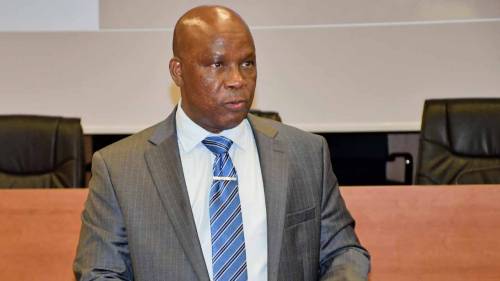 These illegal funds are directly wired into the private bank accounts of Aweda.

As at October 2019, Aweda still received money in his personal account.

When SaharaReporters contacted NIRSAL's Head of Corporate Communications, Anne Ihugba, she said, “I don't know if this is SaharaReporters. I was also a journalist. Send me a mail.”

She afterwards sent a text message, which reads "please send your enquiries to a.ihugba@nirsal.com and I will adequately respond to you. Thank you".

SaharaReporters discovered that Abdulhameed uses Aweda's personal bank accounts to perpetuate financial fraud so as to eliminated anyone tracing the stolen funds to him.

Sums Paid Into HFAI_s Accounts_ 1 by Sahara Reporters on Scribd