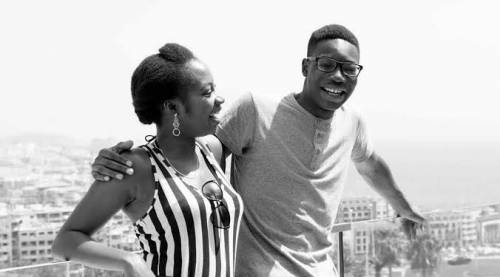 Alexander was shot dead by yet to be identified persons while walking home from a store.

The tragedy has left the entire family and neighbourhood devastated.

The 20-year-old had recently gained admission to a university and was looking forward to starting studies in September when his life was cut short.

A friend told The Sun, “His family is distraught. Alex wouldn’t talk down to anyone - he was friends with everybody.

“They are all good people. His sister Khafi spreads positivity through her YouTube account. She wakes up and prays for people at 7:30am every morning.

“Alex’s brother is trying to get back from Australia to grieve with the rest of his family, his mum is completely devastated.

"After leaving school Alex was the same goofy guy - he was always happy - and always had a smile on his face.”

Mourners left tributes including one photo showing Alexander with classmates with a message reading “You will always be in our hearts”.