Call Out Arabs, Chinese, Indians, Others For Hate Towards Black People - Shehu Sani 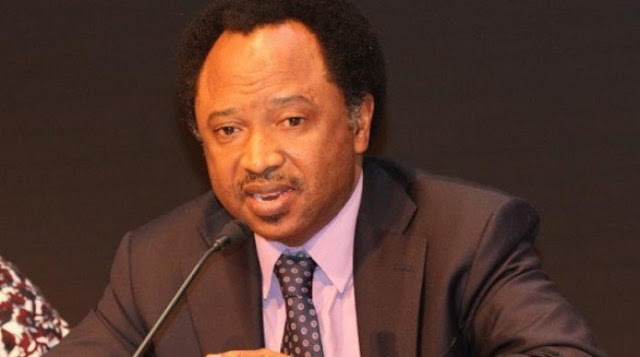 Shehu Sani, former Nigerian lawmaker, has asked the world to hold other nationalities, who treat black people with hate accountable for their actions.Sani in a tweet on Saturday said while the world was calling out Caucasians, it must also remember Arabs, Jews, Indians and the Chinese who have demonstrated an equal degree of hate over the years towards black people.
He said, "The world must not just hold the Caucasian west accountable for racism; the Arabs, Jews, Indians and the Chinese have over the years also demonstrated an equal degree and intensity of hatred for black people.We must have the moral courage to call them out for a real change."
News