Brymo Has A Response To Those Allegations of Sexual Assault 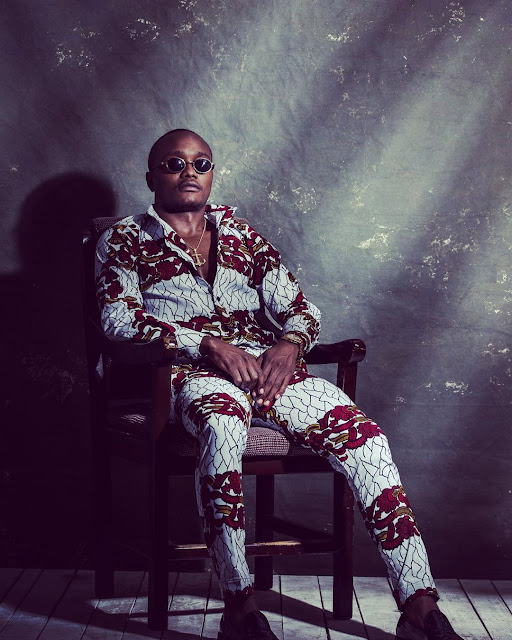 The Twitter user posted conservations with an alleged victim of Brymo. According to the tweet, a female fan paid him a visit in the company of another friend at his residence when he raped her.

After the Twitter user made the claims, several other ladies took to Twitter accusing him of sexual assault.

The issue of rape, sexual assault, violence against women in Nigeria has been trending for weeks and one of Brymo’s latest tweet is a direct response to the specific allegations against him.

“Is Rapist a new word for anyone doing something of note these days ??,” Brymo tweeted.

Brymo says the allegations against him are false and the Lagos State government is in touch with his management.