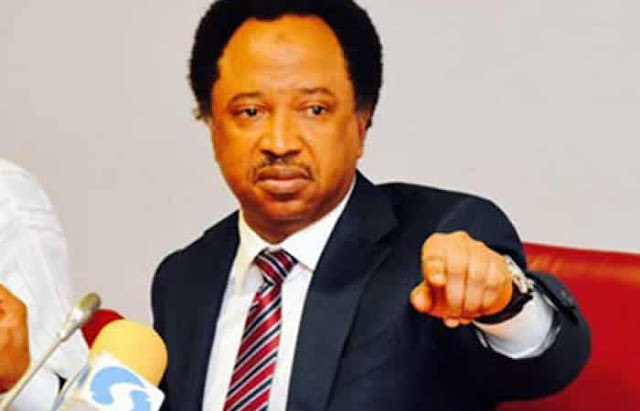 Shehu Sani, former Nigerian lawmaker, has condemned the retention of names associated with the colonial era on monuments, cities and streets in Africa.

Sani said it was disgraceful to preserve the names of people, who enslaved and oppressed Africans thereby preserving their dishonourable legacies.