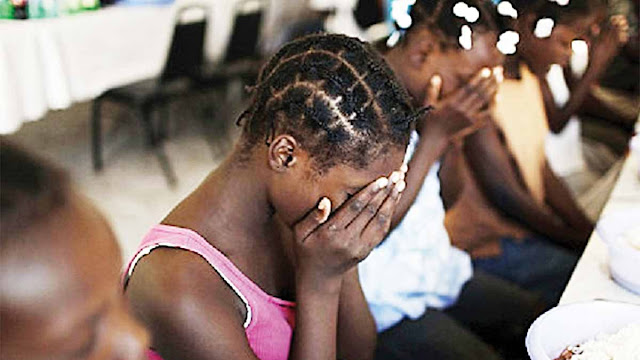 Adamawa State has confirmed that 299 rape cases were reported in the last five months.

Manager of Adamawa State Sexual Assault Referral Center, Dr Usha Saxena, made the disclosure on Tuesday in Yola, the state capital, while speaking with journalists.

Dr Saxena expressed concern that rape cases were on the rise across the state, adding that a lot more were not reported for fear of stigmatisation.

She said, "Many parents shy away from reporting sexual assault on their daughters for fear of stigmatisation.

"And because of this, the girls are exposed to asexually transmitted diseases."