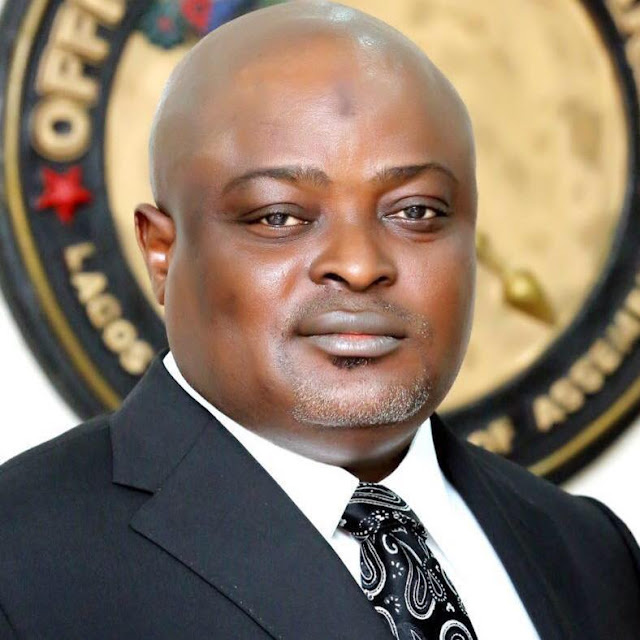 In a letter written by the Clerk of the House ordering the release of the funds,
Speaker of Lagos State House of Assembly, Mudashiru Obasa, has redeployed some senior officers in the state’s parliament hours after it was revealed that he had used his office to approve a N10m monthly allocation to one of his three wives under the guise of gender inclusiveness programme for women.

The programme, according to a document leaked would be headed by his wife, who would also be in charge of the funds. the monthly allocation would be for the establishing of a grassroots support programme, which will be centred on socio-economic and political programmes to be coordinated by wives of legislators at the various constituencies.
Checks by SaharaReporters revealed that no programme around socio-economic and political activities was established at various constituencies.
Wives of lawmakers interviewed claimed not to know of the allocation or receipt of any such amount from the Speaker’s wife.
They also denied having knowledge of the establishment of any socio-economic and political programmes at their constituencies.
They added that only two meetings have been held between 2018 and now.
Angered by the report, Obasa on Monday sanctioned the redeployment of some senior staff of the Assembly believed to have been behind the leakage of information to SaharaReporters.


The media organisation also revealed how the Speaker had mobilised thugs with N50m to invade its Civic Media Lab office in Ikeja, Lagos, to burn down the place with anybody found there as a way of getting back at SaharaReporters for exposing his fraudulent activities in the Lagos parliament where he had been feeding fat on public funds.
News