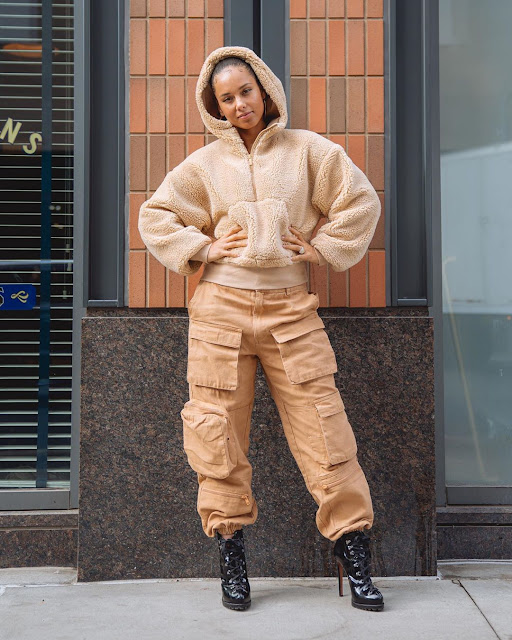 While growing up, Alicia Keys did not have the best relationship with her dad and that affected her deeply.

The singer took to her Instagram to share a heartbreaking letter she wrote to her then estranged dad, Craig Cook when she was just 14-years-old. The star’s dad left when she was 2 and she was raised by her mom.

In the letter that says he treated her ‘as if I was never born’, Alicia Keys poured out her heart to her father, telling him she was tired of being stood up by him, tired of waiting for him to show up in her life, and that she didn’t want to see him anymore.

She said that in spite of the letter, she hoped he would fight to be in her life, but he never replied her letter. In what she calls her “divorce papers” from her father, she concluded, “I don’t want anything. That’s the only way you can make me happy.” 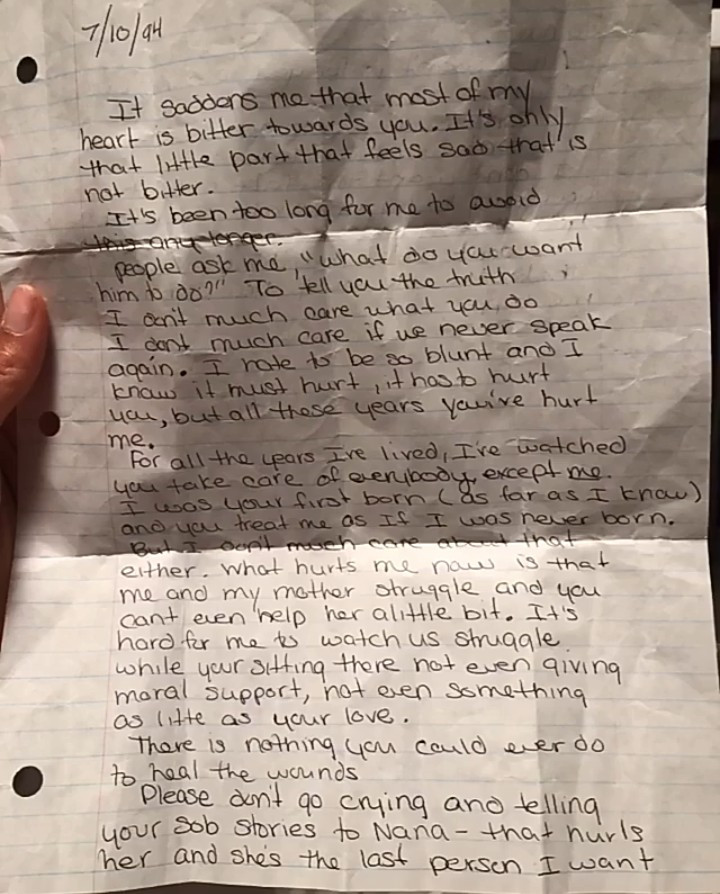 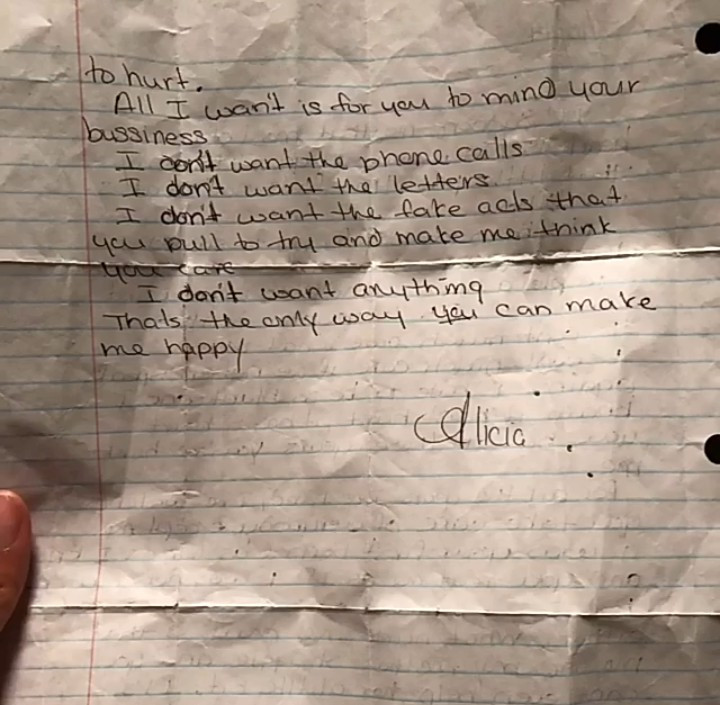 Sharing a video of her reading the letter, Alicia Keys wrote:

A Letter To My Father

In the early part of my teens I wrote this letter to my father, Craig. I wanted nothing to do with him. My words came from a place of vulnerability and longing. At the time it hurt so much to experience what felt like empty promises. I swore I didn’t care, but I did and it affected me deeply. I finally had enough and wrote those words. It’s CRAZY that he kept this letter after all these years. I was so shocked when he first showed me. It was tucked away in a shoe box full of memories. I’m glad he and I can look back at it now as a sign of how far we’ve come

⁣⁣If you feel moved to share, send me a deep relationship that you have had to remove from your life, or one that has been mended, or that you want to see evolve, or are working on changing. ⁣⁣I think it’s so powerful that relationships have their own path. And sometimes they are meant to heal…. ⁣⁣Regardless though, most of the time the healing comes from letting go. ⁣⁣What are your thoughts?⁣⁣Sending u my love, light and strength #moremyself #cheerstotheevolution