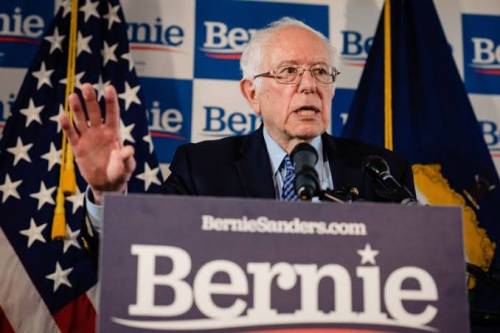 Bernie Sanders has announced that he is ending his presidential campaign.
The Vermont independent senator's 2020 bid started off strong.


He narrowly missed first place in Iowa before picking up wins in New Hampshire and Nevada.
All the while, his campaign continued to rake in millions in small-dollar donations and pack rallies full of supporters as he ascended to national front-runner status amid a crowded Democratic field.
Running as a progressive insurgent against Hillary Clinton in 2016, Sanders popularised ideas like "Medicare for All."
In 2020, however, a number of candidates backed similar policies, and he faced another prominent progressive in Senator Elizabeth Warren, D-Mass., who was the first to propose canceling some student debt in April.
Politics